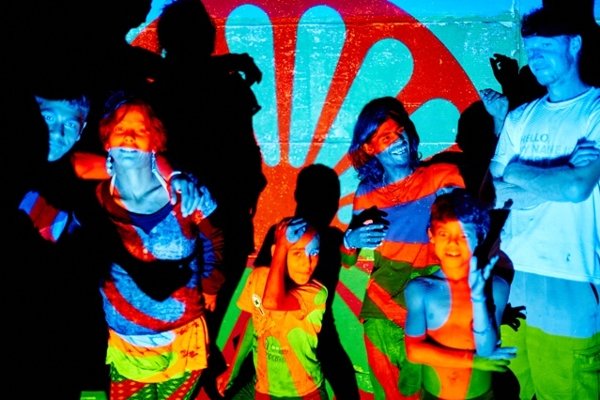 This quote by Austrian-British philosopher Karl Popper, describing the so-called “paradox on tolerance”, forms the frame of the current exhibition of young Slovak artist Tomáš Raffa in the LAB space of Kunsthalle Bratislava.

Located “at the border of street as public space and gallery,” according to organisers, LAB invites all passers-by, not just fans of modern visual art, to enter the world and thoughts of Raffa, and thus to take a stance on the three issues that the artist presents: videos documenting the rise of extremism and neo-Nazism in Slovakia (protests and counter-protests involving history, Slovak clero-fascism, Nazism, migrants etc., from all over the country), recordings of Raffa’s participative activities in Roma settlements which he does with collaborators over the long term; and videos showing events abroad, e.g. civil conflict in Ukraine from 2014 or increase in rightist extremism in Poland.

The artist and his art: MoMA and more

Raffa, apart from being an artist, is also an activist, as he focuses on social phenomena frequent in central-European areas: the co-existence of majority and minority communities, rise of nationalism and other extreme movements, and its reflection in wider social life. The Slovak artist, who now lectures at the Academy of Visual Arts in Warsaw, had exhibitions in central and eastern Europe but also in Sweden and in the Museum of Modern Art (MOMA) in New York. 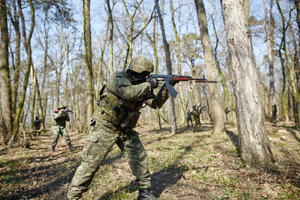 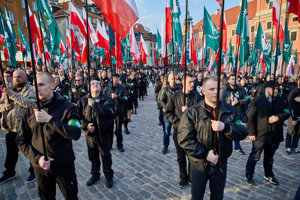 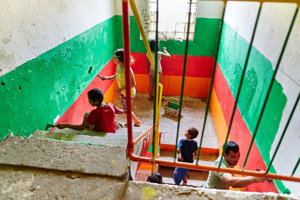 There, he exhibited some of the videos that can be seen in Bratislava but in a different combination. “In New York, my archive The New Nationalism in the Heart of Europe got a wider field of interest after the US election,” Raffa noted, adding that the American selection was not only bigger (eight hours compared to approximately an hour-and-a-half in the Slovak capital) but also with a different focus: Poland and Slovakia; Roma and the majority; and migrants and the majority were in the spotlight of interest, while in Bratislava, the concentration is more on Slovakia, and on the rise of Nazism and extremism, including speeches held at their gatherings, the artist said for The Slovak Spectator.

His first artistic/activist step was to play football with Roma children in Michalovce where the first “segregation wall” – presented as a sports wall – was built. Since then, he has found several ways to express his views and feelings such as shooting documentaries but also actively organising workshops and happenings which are then filmed.

The sense of video-art and its activating function

“The main reason we are doing this exhibition is that we should start thinking critically about these issues; and I would say the time has become more than mature for this,” the artist summed up at the exhibition opening.

“Apart from documenting, Tomáš Raffa also gets engaged in the events and in the public discourse, and thus, this exhibition is not just a documentary one but also strives to activate people,” curator Lenka Kukurová said at the opening.

Organisers from Kunsthalle understand that in the current situation, LAB needs to become not just an exhibition space but also a space for discourse and wider social debate.

Raffa’s exhibition, called Paradox of Tolerance, is a selection from his archives. Part of it includes a photo-wall inviting visitors to take a stance and express it. The exhibition lasts until April 15 in the Kunsthalle LAB in SNP Square in downtown Bratislava, and will include also accompanying events.

The recent events in Slovakia, involving crimes connecting Mafia with public personalities and politicians, stress even more the need to consider when to abandon tolerance at the right moment in order to keep tolerance itself afloat.