Smer: President is aligned with opposition

Party members are critical of the president’s meetings with the opposition. 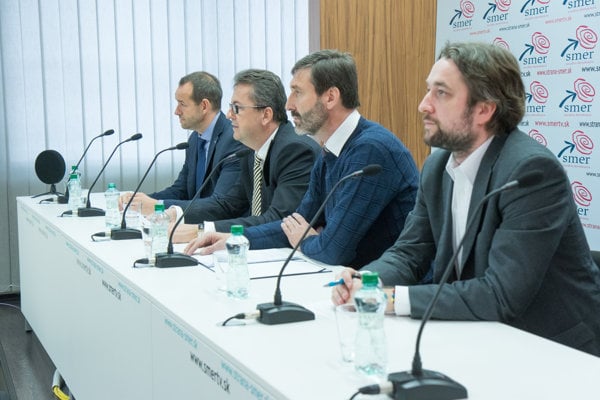 The attacks of the ruling Smer party’s representatives on President Andrej Kiska continue.

At a press conference called for March 8, four members of the party criticised the meeting of Kiska with representatives of the opposition Freedom and Solidarity (SaS) party. The president called for similar negotiations, inviting democratic parliamentary parties to discuss the current political situation.

Smer was mostly critical of the fact that the president first met with the opposition, since on March 7 he invited representatives of the Sme Rodina movement and the Ordinary People and Independent Personalities (OĽaNO).

“He has clearly aligned with the opposition,” said MP Juraj Blanár.

Deputy Speaker of Parliament Martin Glváč recalled the previous statements of Lucia Ďuriš Nicholsonová, who used the word "coup". He asked whether the president discussed this with SaS. 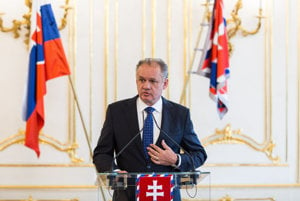 “Not even [far-right extremist] Marian Kotleba dares to use the word ‘coup’ in this country,” Glváč claimed, as quoted by the Sme daily.

Instead of calming the situation, Kiska is inciting chaos, Smer MPs said.

Glváč refused to comment on the earlier information provided by the SITA newswire that Interior Minister Robert Kaliňák plans to resign on Monday. He does not know about the vacating of the interior minister's position.

He also denied the information that he is planning to become his successor.

Smer cast doubt on the organisers of the marches scheduled for March 9, aligning them with Kiska and OĽaNO. At the same time, Glváč linked legal think tank Via Iuris to George Soros. 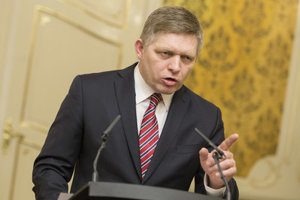 “With today’s attack on civilian activists and non-governmental organisations, Smer’s representatives are trying to divert attention from the murder investigation of investigative journalist Ján Kuciak and his partner, as well as the investigation concerning the scandal over potential contacts of the prime minister’s close collaborators with organised crime,” responded Milan Šagát, executive director of Via Iuris.

In his opinion, Slovakia needs a proper and independent investigation of the murder, and not conspiracy theories on Soros.

“Slovakia has to be a state of law in which we have no doubts on the trustworthiness of the police and prosecutor’s office and where we will not be powerless against those in power,” Šagát added.