Slovakia has its historically most successful Paralympics

The athlete who won most medals is visually impaired skier Henrieta Farkašová – who was unhappy, though, after coming second in the slalom on March 17. 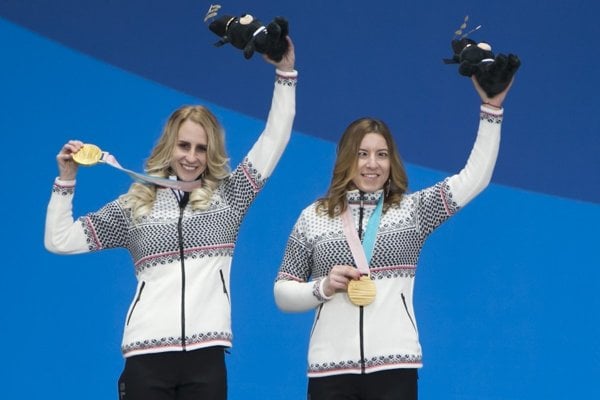 The Slovak Paralympic team has had its most successful winter Paralympics so far: in PyeongChang, ending up seventh, while garnering even medals – six gold, four silver and one bronze, the Sme daily wrote on March 19.

At the Sochi winter Paralympics 2014, Slovakia ranked sixth among the participating countries but won only seven medals. In the past, they also won 11 medals in Vancouver in 2010 – six gold, two silver and three bronze. 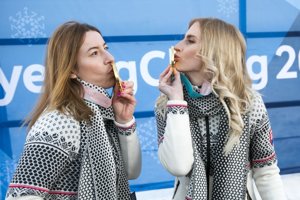 At the most recent Paralympic games, Slovakia placed 7th, after the USA, Neutral Paralympic Athletes, Canada, France, Germany, and the Ukraine. It is noteworthy, Sme wrote, that in the Korean Republic, 11 Slovak athletes competed (excluding guides for visually impaired) and won a total 11 medals.

Farkašová the most successful athlete

The Slovak disabled athlete who won most medals in PyeongChang was Henrieta Farkašová – a Rožňava native, aged 31 – who took gold in the downhill, the super-G, the super-combination and the giant slalom; while also winning silver in the slalom. 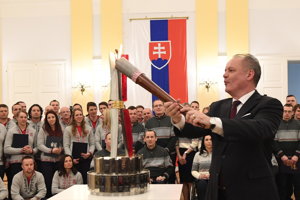 “It seems the slalom is cursed for me,” Farkašová said with tears in her eyes after coming second on March 18. “This is the third time I have failed in this at the Paralympics. Nobody could win with the performance I gave in the second round,” she said after finishing the race.

Despite proving she is the most versatile, visually impaired female skier in the world, and despite having a total of nine gold medals from several winter Paralympics, Farkašová was disappointed.

“We will surely celebrate the huge success, which winning four medals undoubtedly is,” she added. “However, the disappointment of the slalom must disappear first. I am very sorry, as I promised gold to Natália (guide N. Šubrtová). It did not happen in Vancouver, nor in Sochi. I apologise to you for breaking the promise I gave you.”

Other successful athletes from PyeongChang are downhill skier Jakub Krako (one gold and three silver medals) and skier Miroslav Haraus (one gold and one bronze).