Chinese gave up fight for increasing their J&T share

The transaction worth nearly EUR 1 billion has been called off for now. 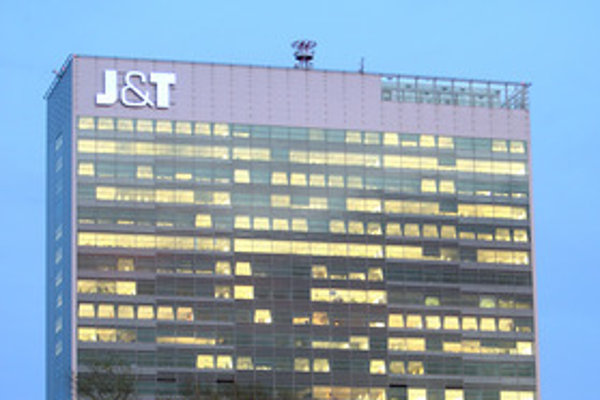 J&T gorup has many projects in Slovakia, too. (Source: Sme)
Font size:A-|A+

The CEFC Chinese group was planning to increase its share in the J&T Finance Group from 9.9 percent to 50 percent, but its head Ye Jianming is currently being investigated in China for the alleged violation of a law. He is expected to leave the top management, the Hospodárske Noviny daily wrote on March 20.

As a result, CEFC decided to withdraw its request submitted to the Czech National Bank to acquire a one-half share in the group. The transaction was estimated at almost €1 billion.

The whole transaction became more complicated at the turn of 2017 and 2018 when the Czech central bank refused to approve the transaction, claiming there was a problem with proving the origin of CEFC’s money.

Moreover, the information on the chair of the CEFC board, Ye Jianming, being investigated by police, only fuelled the tension. Chancellor of the Czech President Miloš Zeman, Vratislav Mlynář, travelled to Shanghai to verify the information. There, the rumours about Jianming being investigated, who is also an advisor to the Czech president, was confirmed. However, CEFC China itself is not under investigation and has expressed interest in continuing projects in the Czech Republic.

If the transaction had gone smoothly through all the regulatory offices, the J&T Finance Group would have officially become a Chinese financial institution, which would consolidate its economic data in Asia. CEFC China chose the Czech Republic when entering Europe, and it bought shares in several companies.

The J&T Finance Group has not commented on the matter so far, the daily wrote.