Viliam Mišenka will go to jail for a bomb explosion at a Topoľčany-based company; the sentence was reduced by two years against original verdict. 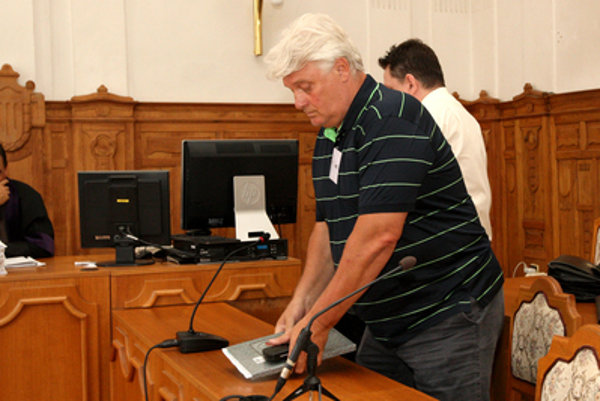 The Supreme Court passed a ruling in the 2009 case of a bomb explosion in the Euromont company in Topoľčany, the Denník N and Pravda dailies wrote on March 21.

The court cancelled the original verdict passed in this case by the Special Criminal Court in 2016. The Supreme Court found both Viliam Mišenka and his accomplice Jan Krajčík guilty once again. It has reduced Mišenka’s sentence by two years, since according to the original verdict, he was meant to serve 25 years in prison. 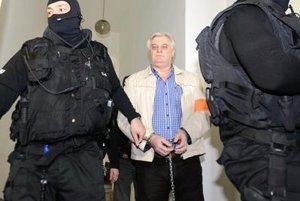 The court also confirmed a life sentence for Krajčík.

The court justified the cancellation of the original verdict by the fact that it was not proven that the charged people acted as an organised group.

Mišenka, a businessman with shady gangland ties, was accused of involvement in several cases, including ordering the murder of his nephew, Jozef Mišenka (acquitted later), as well as the murder of a Bratislava gang boss, Peter Čongrády, in 2004. Mišenka was also accused of a theft involving 137 million Slovak crowns (around €5 million) in 1996.