In Slovakia, a trade license was the most frequent way of starting a business in 2017, according to Bisnode analysis. 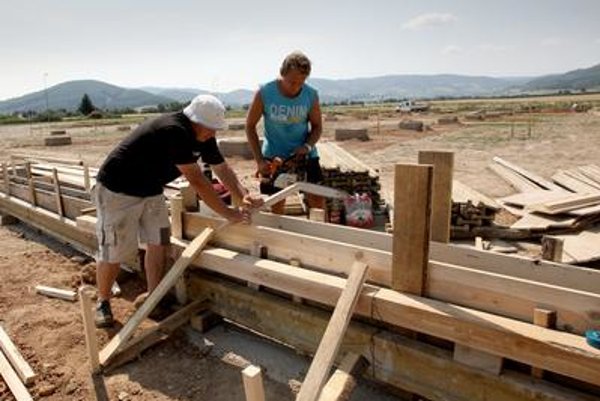 Last year, almost 40,808 entrepreneurs-natural entities started their own business in Slovakia. Paradoxically, this is almost double the number of new companies-legal entities founded in 2017 (20,025 joint stock companies and Ltds).

Those running a business based on a trade license (the self-employed) have been the overwhelming majority, numbering 38,549. This stems from an analysis compiled by the Bisnode consultancy company, the Hospodárske Noviny daily wrote on March 21.

The second most frequently used form was freelancing when entrepreneurs are doing business under other than trade law.

From the total number of new entrepreneurs-natural entities, only about one-third are women (11,669 compared to 29,103 men), the daily wrote.

"The three strongest months were March, January and July, respectively, while the weakest was December,” Petra Štěpánová, Bisnode analyst, told the daily.

The most sought-after sectors were the “preparation of construction sites”, “other complementing and finishing works”, and “production of other metal products”.

As for regions, the biggest number of new entrepreneurs was recorded in the otherwise weaker Prešov Region, followed by the Žilina Region. The weakest regions were Trnava and Trenčín, Štěpánová summed up for Hospodárske Noviny.