Because of conditions for science, he decided to work abroad. 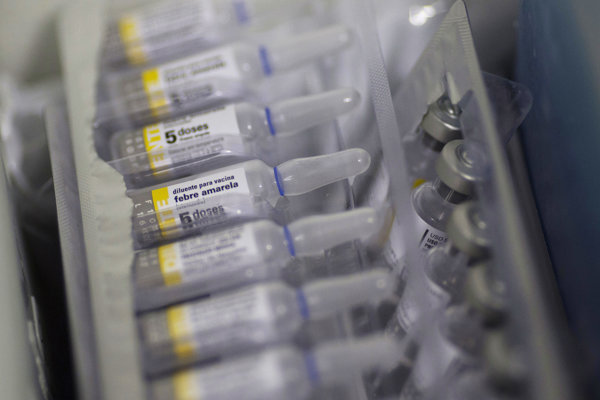 Viliam Pavliak has been part of developing vaccines against many resistant bacteria, such as cholera, typhoid, salmonella, pneumococcal and meningococcal diseases. He is present in the process from the initial testing in labs through clinical testing to the final product.

Pavliak works currently in Seoul in South Korea. Before that, he worked as an intern in the Fogarty International Centre and National Institutes of Health (NIH) in Bethesda, USA.

“Conditions weren’t good for science in Slovakia at the time when I finished my internship in the NIH, in 1991, so I decided to stay abroad and left with my family to Canada where I worked at the Institute for Biological Sciences in Ottawa,” recounted Pavliak, as quoted by the TASR newswire.

After his stay in Canada, he returned to the US where he worked in several biopharmaceutical companies. Step by step, he changed from research to production and characterization of vaccines for clinical testing. Since 2016, he has been working for the International Vaccine Institute in Seoul where he is the head of vaccine development.

“My current job is focused on vaccine development for Third World countries and for transfer of vaccine technologies by producers in developing countries,” said Pavliak for TASR, adding that they cooperate with producers in South Korea, India, Indonesia and Bangladesh on vaccines against cholera, typhoid, and salmonella.

He considers the development of the vaccine against the antibiotic-resistant bacteria Staphylococcus aureus to be his biggest work success. The vaccine is in its final stage of clinical testing.