This concept is suitable for shared mobility. 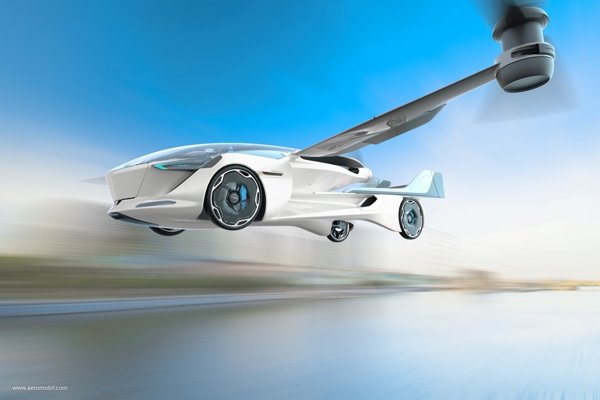 AeroMobil, the advanced engineering company from Slovakia, is continuing to develop its flying car. Last week it unveiled a new concept enabling vertical take-off and landing. Furthermore, the company is working on short take-off and landing capability. 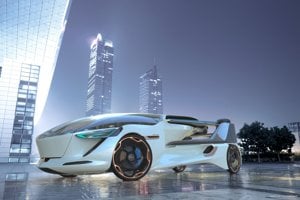 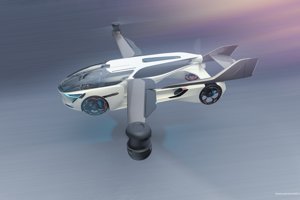 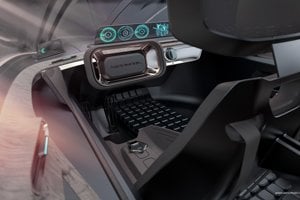 The AeroMobil 5.0 VTOL concept has two electrically driven rotors to ensure safe vertical take-off with horizontal thrust being provided by an electric powered, rear mounted pusher propeller, the company writes in its press release. It will seat four passengers providing similar comfort and user experience to the next generation electric vehicles. 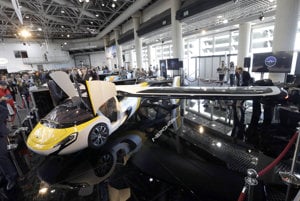 The AeroMobil 4.0 STOL is currently in the testing phase and delivers efficient intra-city travel up to a 700 km range. This is more than double that of most of electric VTOL passenger drone concepts due to much higher energy efficiency, according to the company. 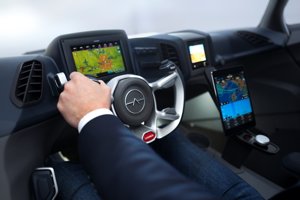 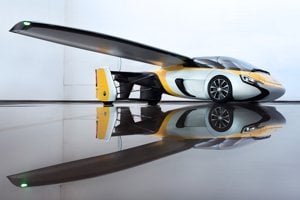 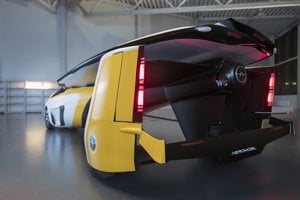 “We see flying cars as versatile vehicles that both fly and drive, which is what we will be able to offer with the AeroMobil 4.0 STOL and AeroMobil 5.0 VTOL concepts,” said Douglas MacAndrew, CTO of AeroMobil, as cited in the press release. “We plan to deliver the vehicles with the range needed for urban and intra-urban journeys, allowing customers to travel in any weather conditions while maximising the efficiency for flying taxi operators.”

“AeroMobil 4.0 STOL uses several patented technologies, a highly innovative combustion engine and has the benefit of using existing aerospace and automotive technology, combined in a unique way, thus achieving far greater energy efficiency, speed and range than any electric VTOL,” said Patrick Hessel, chairman of AeroMobil, as cited in the press release. “It is also designed within existing regulations, hence enabling the much earlier go-to-market in 2020 than the electric VTOL category, which in general is being mooted as ready for shipment in 2025.”