The castle burned in 2012; the reconstruction has already lasted for six years. 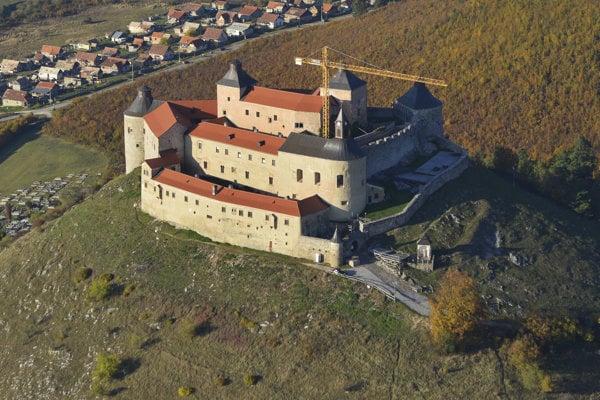 The Slovak National Museum (SNM) wants to reconstruct the Krásna Hôrka castle, which was devastated by fire in 2012 and return it to the look it had at the turn of the 19th and 20th centuries. The work has already taken six years and the date when it will reopen for visitors remains unknown. 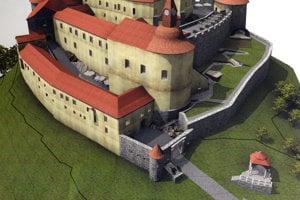 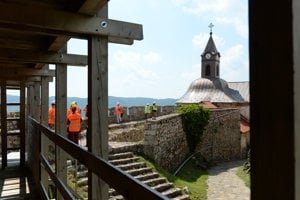 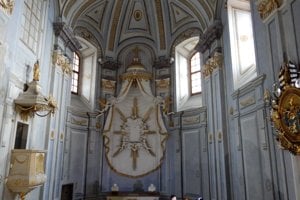 “Based on the available archival materials and hundreds of historical photographs we arrived at the conclusion that the castle should be restored to the form it took at the threshold of the 19th and 20th centuries when its adaptation into the museum was completed,” said Július Barczi, director of the SNM - Museum in Betliar, as cited by the TASR newswire.

This will mean that elements that were removed during the last reconstruction in the 1970s will return to the castle. 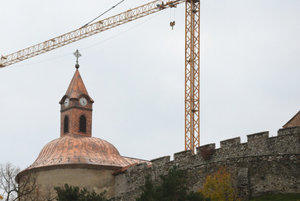 The reconstruction of Krásna Hôrka is one of the most extensive ones to take place in Slovakia.

“The current project team has encountered a number of problems, whose solution is a prerequisite for another procedure,” said Barczi. “These are the tracing of the water piping and power lines and fire protection of the castle and its surroundings among others.”

Artifacts from the castle collections harmed by the fire are gradually being renovated. To date, 180 items have been already professionally treated and more than 50 other items are undergoing the restoration process.

Money from the public collection will serve for the completion of the restoration of the wall paintings in the castle chapel.