She wanted to share the magic moment she witnessed alone. 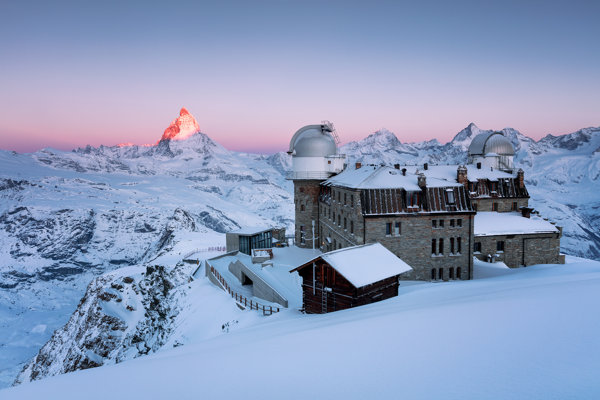 Slovak photographer Erika Valkovičová won the National Award in the Sony World Photography Awards. Her winning photo captures sunrise at Matterhorn from the viewing platform located behind Kulmhotel Gornergrat- the highest hotel in the Swiss Alps.

“I didn’t expect the victory but of course, I was really happy,” Valkovičová told The Slovak Spectator, adding that she is honoured to be selected as the National Award Winner from many talented photographers.

She applied for the contest with ten photos while she was waiting at the airport. The only condition was that the photos were taken in 2017. Her winning photo was taken in early April.

“I walked up in the dark to the observation area in deep fresh snow and spent an endless two hours waiting in the cold before the sun kissed the peak of the Matterhorn and the sky turned pink! As I was the only person out there, I am thrilled I can share with others the magic moment I witnessed,” Valkovičová said, describing the moment when the winning photo was taken.

Valkovičová loves photographing nature and animals the most, they are infinite source of inspiration and joy, according to her own words, and charge her with energy. But she also likes visiting towns and cities, and she is part of an international team of photographers called Our Place who take photos of UNESCO World Heritage Sites. Within this project she takes photos of architecture, towns, culture sites and folk traditions. 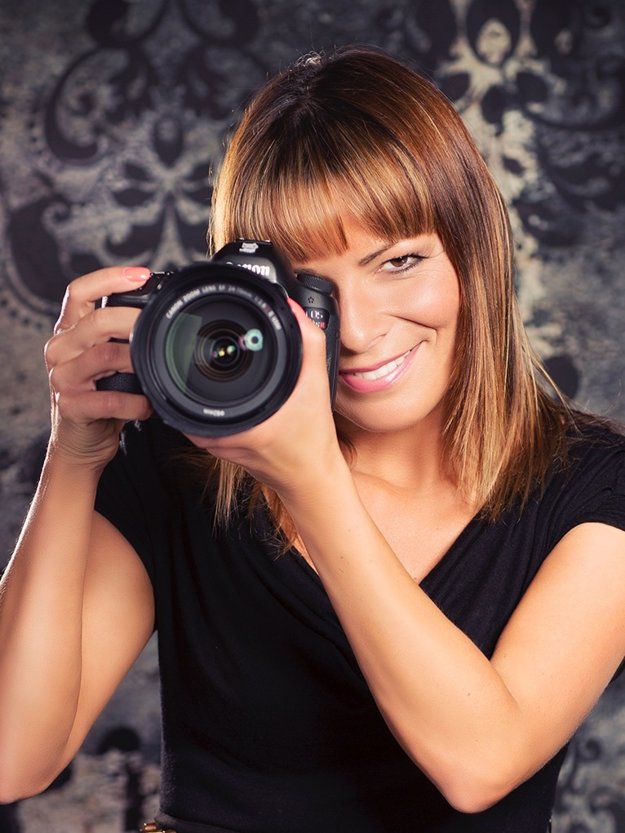 “A core of each of my photo journeys is a vision, how I would like to capture the country,” Valkovičová said, describing how she prepares for a trip. She added that if the days of her stay are limited, she prepares beforehand possible locations, GPS coordinates, and maps.

“I can simulate sunrise and sunset thank to smart mobile apps and I even get information whether the sky will turn red,” explained Valkovičová. Before every journey she also looks at the advice of local photographers and reads their recommendations.

The rest is up to the weather. She does not give up in any weather conditions and can often be seen taking photos during a windstorm or standing in the freezing water.

“My new fashion accessories are waterproof trousers and rubber boots,” she added.

From an office to the world

Born in southern Slovakia in the town of Kolárovo, Erika Valkovičová is continuously on the move between the continents exploring the world and capturing the beauty of our planet. Erika is self- employed and currently based in Prague, Czech Republic. Her work can be viewed at www.lpontour.com

Valkovičová’s photographic journey started back in 2012 when circumstances allowed her to escape her corporate life. She followed her dream to travel and

learn photography. In 2014 she took training to become a photographer, participating in several courses and workshops. Lately, she has been dedicating her attention to night photography.

“This year I would like to return with a camera to the High Tatras,” she said, adding that her last time in the Tatras was twenty years ago.

Thank you for singing up. Shortly an email will be sent to the address you provided to verify your e-mail.
Error! Please try to register again later, your e-mail was not registered.
Your email is not in a correct format.
Please confirm you are not a robot.
Share on Facebook (258)