The bar at the centre of the alleged bribery scandal now belongs to the wife of the head of the anti-corruption police unit. 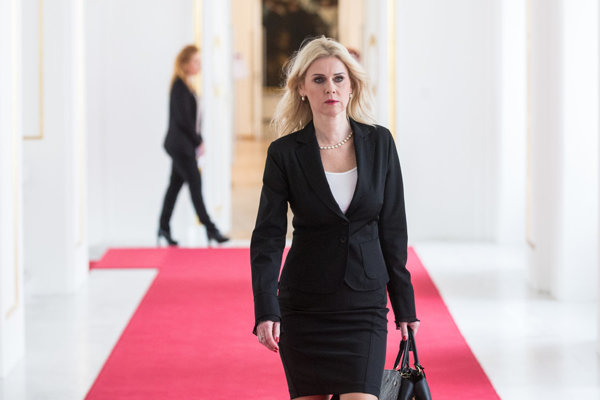 The Justice Ministry's State Secretary Monika Jankovská, nominated for the post by the ruling Smer, allegedly accepted a bribe of three million Slovak crowns (approx. €100,000) in a case that concerned the Fatima bar and restaurant under Trenčín Castle.

One of the former owners of the bar, Ondrej Janíček, alleges that in a video delivered to several media outlets. He says that the organised crime group around Peter Čongrády won the bar from him by way of extortion.

Michal Vida, who admits that he belonged to that mafia group in the past, confirms the claims in another video.

Jankovská denied the accusations. She told Denník N that she would file a criminal complaint about defamation.

Janíček bought the Fatima bar in an auction in 2000 and reconstructed it. Shortly afterwards, the police raided the bar. Janíček says that the police beat him and stole from him during the raid. They took him into custody with his business partner Jozef Strelčík, and accused both men of extortion in what Janíček claims to have been a fabricated accusation.

He believes the mafia was behind the raid and his detention, alleging that around that time the group around Čongrády was interested in the property. Čongrády was shot dead in 2004.