The Supreme Court will deal with the last perpetrator in the case, Jozef Majský, in a separate proceeding. 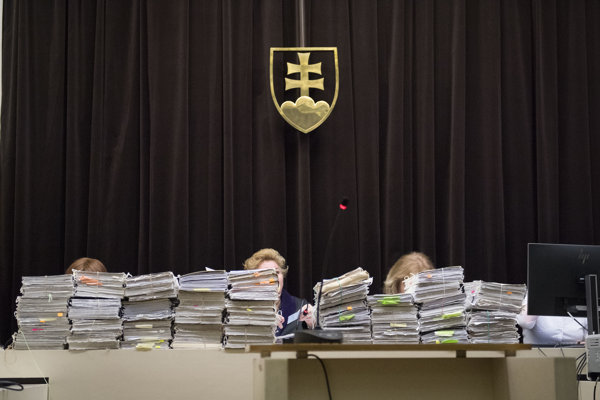 The Supreme Court issued prison sentences on March 28 for two key figures responsible for the bankruptcy of the non-banking companies Horizont Slovakia and BMG Invest in the early 2000s.

Dávid Brtva received a nine-year jail sentence, while Patrik Pachinger was sent to prison for seven years. The verdict is valid, the Sme daily reported. 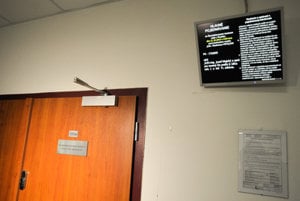 With its ruling, the Supreme Court upheld the verdicts of the first-instance court from 2015, confirming that the two men played the role of straw men for businessman Jozef Majský.

The Supreme Court failed to close Majský’s case, since he did not attend the court hearing. The court decided that his case would be addressed in a separate proceeding, Sme wrote.

The case dates back to 2001, when BMG Invest and Horizont Slovakia, owned at the time by Vladimír Fruni, went bankrupt. Based on the court findings, Fruni sold the firms to Majský who, according to the prosecutor, used Pachinger and Brtva as strawmen officially representing the companies.

Following the bankruptcy, about 170,000 Slovaks lost their savings, amounting to some 62.78 billion Slovak crowns (more than €2 billion). In the bankruptcy proceeding the former clients of Horizont Slovakia received 4.5 percent of their deposits, which was about €15.2 million in total. 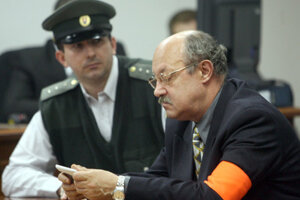 The prosecutor calculated the damage at 488 million Slovak crowns, and another 40 million in cash that Brtva gave to Majský in person, in five security cases, the verdict of the Specialised Criminal Court reads, as reported by Sme.

The courts have been dealing with the case for 15 years. One of the reasons is that Majský claims he is ill and avoids appearing at the proceedings. According to medical reports, he suffers from cancer and diabetes, confined to his bed.