He is the first police functionary to leave his post since Tomáš Drucker became interior minister. 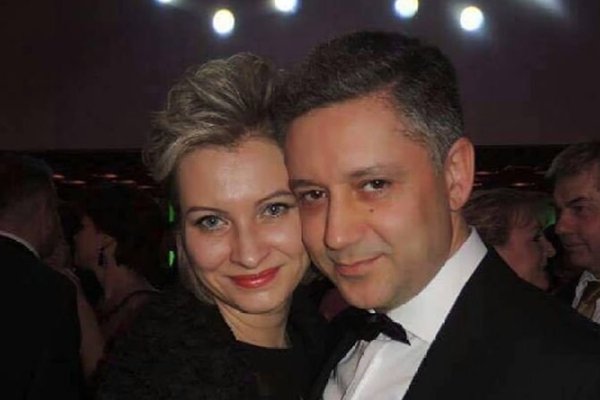 Róbert Krajmer has resigned from his post as the head of the National Anti-Corruption Police unit at the National Criminal Agency (NAKA). The reason he gave was “inappropriate pressure on his family and the work of the anti-corruption unit that he views as unjustified and politicising” in the wake of the double murder of journalist Ján Kuciak and his fiancée Martina Kušnírová.

“It’s my duty to ensure the impartial and independent work of the professional investigators of the National Anti-Corruption Unit, without their work and results being questioned,” said Krajmer on March 29, as cited by the TASR newswire.

Krajmer is the first police functionary to leave his post since Tomáš Drucker replaced Robert Kaliňák in the post of Interior Minister. Tibor Gašpar continues to hold the post of the Police Corps President. His resignation is one of the demands of the people gathering at protest rallies across Slovakia.

Krajmer will leave the post of NAKA’s Anti-Corruption Unit Director on April 1 and will be temporarily replaced by the incumbent deputy director. Krajmer will remain in the Police Corps but will not work within the criminal unit any more. 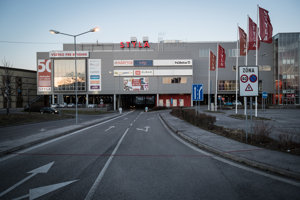 Murdered journalist Kuciak pointed out in his articles that Krajmer’s wife does business in a company controlled by influential businessmen Zoroslav Kollár and Norbert Bödör. The police listed Kollár on the so-called mafia lists and Bödör is an influential businessman from Nitra close to the ruling Smer party, the Sme daily recalled.

Krajmer also made newspaper headlines when it was revealed that he appeared at the crime scene of the double murder of Kuciak and Kušnírová. The opposition claimed that there was no reason for him to be there.