Public broadcaster fires one of its most experienced journalists

Oľga Baková was the only Slovak TV reporter to interview ex-US president George W. Bush before the 2005 Bush-Putin summit in Bratislava. 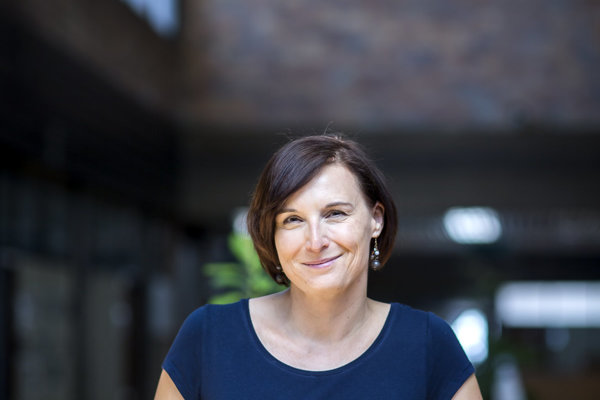 Reporter Oľga Baková will leave the public-service broadcaster RTVS. One of the most experienced Slovak journalists was leading the foreign news desk in the broadcaster’s radio section.

Until the end of February, Baková was working as a chief editor, but her position was scrapped a few weeks ago. Nine other chief editors lost their positions. Most of them were offered editor posts or similar work. However, Baková was offered the position of an ordinary reporter, and the editor of an hourly short news broadcast. Due to her previous experience, she refused the position, the Denník N daily reported. 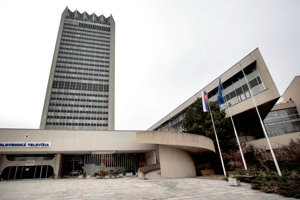 As RTVS managers did not find an appropriate position for her, not even in the television section, they fired her. It is not clear when she will leave, Denník N reported.

Baková (47) started working for Slovak Radio in 1992, specialising in foreign policy. In the years 2001-2006, she was a detached reporter in Washington, while in the following five years she worked for Czech Television, covering Slovakia.

As the only Slovak TV reporter, she interviewed then-US president George W. Bush in the White House before the 2005 Bush-Putin summit in Bratislava. She also talked with Hillary Clinton and Donald Rumsfeld, Denník N wrote.

Most recently, she started presenting a talk show, Strong Group, broadcast by the Slovak Television, where she debated current events with a group of women. According to Denník N, she will continue with the show as she prepares it as an outside worker.

“It’s a shame,” said reporter Filip Minich, who is covering European affairs, as quoted by Denník N. “Oľga belongs to top journalists, many of us have learnt from her. In my opinion, she contributed to the high quality of RTVS news coverage in the past few years. Her departure will weaken the news desk.”

As Baková had experience with foreign news coverage, many reporters were discussing their foreign trips with her. She also served as tutor for many, they told Denník N.

“We see her as an experienced journalist, respected reporting authority, and one of the biggest Slovak experts in foreign policy journalism,” said foreign news editor Matúš Dávid, as quoted by Denník N. “She motivated us and taught us through her own work. Apart from this, she opened the door to the world for us. Her experience will be really missed.”

“I’m disappointed and outraged,” she said, as quoted by Denník N.

Meanwhile, RTVS’s general director Jaroslav Rezník has appointed several former spokespeople of politicians and state offices to the leading posts in the broadcaster’s news desks since taking the post last summer. The news desk in television is led by Vahram Chuguryan, ex-spokesperson for former education minister Peter Plavčan and former minister Ľubomír Jahnátek, while in radio the news desk is led by Petra Stano Maťašovská, former spokesperson for the Environment Ministry and the University Hospital in Bratislava, the daily wrote.

Chuguryan recently recommended that reporters do not wear badges with AllForJan hashtag.