Parents often do not vaccinate their children when there is a low occurrence of a disease, chief hygienist says. 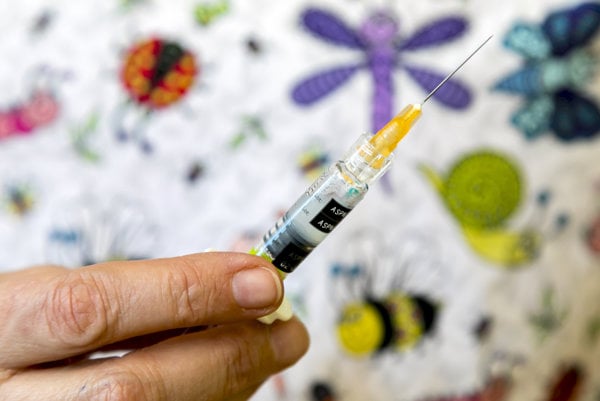 The vaccination rate in several regions in Slovakia has dropped below the 95-percent level. These so-called vaccination holes can serve as an entrance for the return of diseases that have not been reported in Slovakia over a longer period, according to experts.

The lower vaccination rate reported by the regions concerns measles, mumps and rubella, the data of the Public Health Authority (ÚVZ) suggest.

Where is the worst situation? 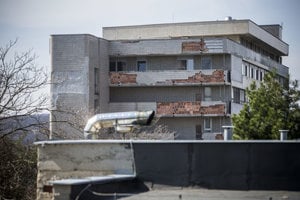 “Parents can often think that the disease has not occurred in Slovakia, so it is not necessary to get vaccinated against it,” said Ján Mikas, chief hygienist at ÚVZ, as quoted by TASR.

However, the drop in the vaccination rate may result in insufficient collective immunity which may result in the return of some infectious diseases.

“The efficiency of vaccination in the world and in Slovakia is proven by the decline and the disappearance of diseases; it is the most reliable protection,” Mikas said, as quoted by TASR.

The vaccination rate of children in Slovakia used to account for 98-99 percent, but it started decreasing in 2010.

Parents can be fined

Currently, children are required by law to be vaccinated against 10 serious infections: diphtheria, tetanus, pertussis (or whooping cough), polio, hepatitis B, invasive Haemophilus influenzae infections, invasive pneumococcal diseases, measles, mumps and rubella. Parents who refuse the mandatory vaccination can be fined more than €300.

The mandatory vaccination is reimbursed by the health insurers, TASR wrote. 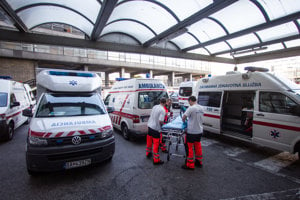 Parents can learn more about vaccination for free at regional public health authorities. There the importance of mandatory vaccination and potential risks if the child is not vaccinated are explained by a doctor.

Moreover, important information can be found on the ÚVZ website.