Graffiti artists can apply for a free wall via a survey. 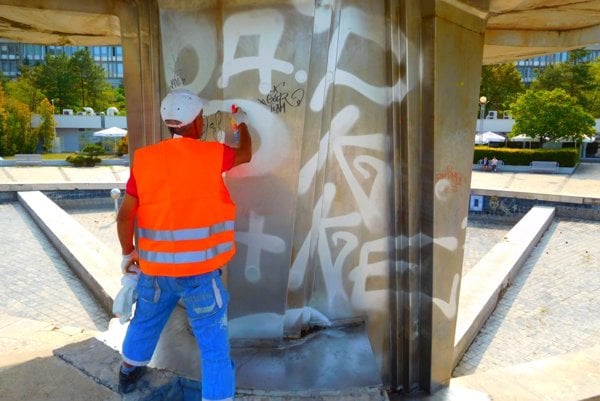 Bratislava is going to offer free walls for painting legal graffiti. As part of a pilot project it is calling on interested graffiti artists to fill in a survey and get a wall for their graffiti free of charge for one year. The survey is available on the city council’s website until April 17, Zuzana Onufer, spokesperson for Bratislava City Council informed in a press release.

The aim of the City Council is to improve the public spaces in Bratislava as bridge pillars and other walls often become the target of illegal spray-painters.

“Graffiti can also be viewed as a kind of art and thus we have decided to give space to artists in order that they can perform legally and make our city nicer this way,” explained Bratislava Mayor Ivo Nesrovnal.

The City Council will select the graffiti artists via the survey. Afterwards it will sign an agreement with them for one year for the given space. Among available spaces are bridge pillars in Bratislava. These include the pillars of the Prístavný Bridge, the brigdes on Romanova, Slovnaftská, Popradská and Panónska Streets and the underpass on Rusovská Street.

The selected artists will be able to create their own graffiti, but in line with the conditions of the agreement.

“These conditions include, for example, paintings without defamatory, vulgar, offensive and socially, religiously and politically unacceptable motifs,” said Onufer.

Bratislava has had a long standing fight with illegal graffiti as it damages the facades of historical buildings, bridges and buses as well as railway stations. 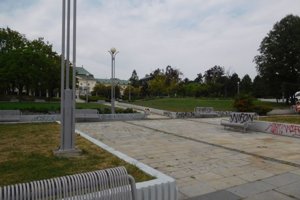 Read also:Do you want to remove the graffiti from your wall? Ask for a grant Read more

Bratislava City Council also offers the city’s residents money to remove illegal graffiti annually. This year it has allocated €150,000 for this purpose.