The aim was to show the sensitive mountain environment and stress the need for protection. 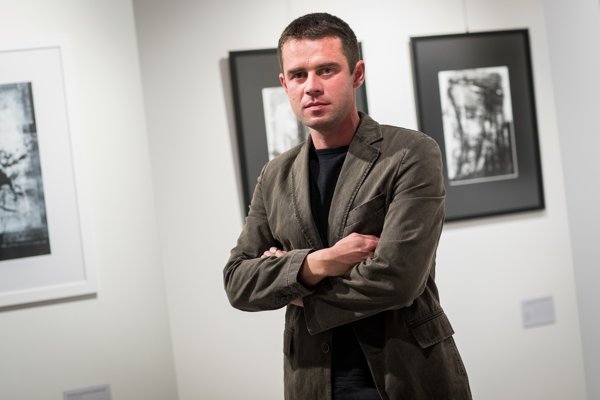 “This is one of the best films I’ve ever seen.” These are the words of Maryanne Culpepper, director of the Environmental Film Festival in the Nation’s Capital, speaking of Erik Baláž’s film Tatra Mountains: Life on the Edge.

Baláž’s film got to the festival in Washington, D.C., thanks to Culpepper who was a member of the jury for the Slovak Ekotopfilm festival last year, where she noticed Baláž’s film.

“I have watched many extraordinary films from all around the world but when I watched Erik’s film I was amazed,” said Culpepper for the TASR newswire. “This is one of the best nature films I’ve ever seen. He captured amazing scenes we have never seen before.”

Baláž’s three previous films about the Tatras were used as material for the film Tatra Mountains: Life on the Edge. Over the summer of last year, Baláž and his team cut the Slovak films into one international film.

The aim of the English version was to show the sensitive mountain environment of the shortest high mountain range in the world and stress the need for its protection.

“Amazing, absolutely great. The wild nature – simply stunning. It is very important to learn thanks to these films to protect and respect everything around us. It opens our eyes. Many thanks,” reacted visitors of the film, as quoted by TASR.

The Environmental Film Festival in the Nation's Capital is not only the largest of its kind in the world but also the oldest in the USA. It ran for the 26th time this year. 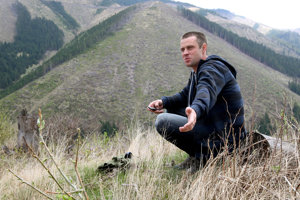 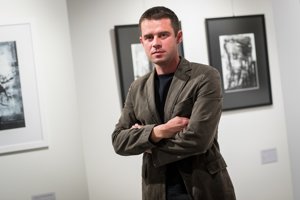 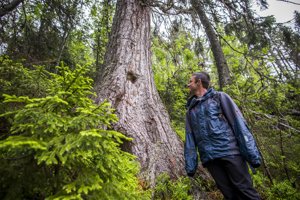