Automation threatens Slovakia the most

The latest OECD study shows that in one in six jobs, people might be replaced by robots. 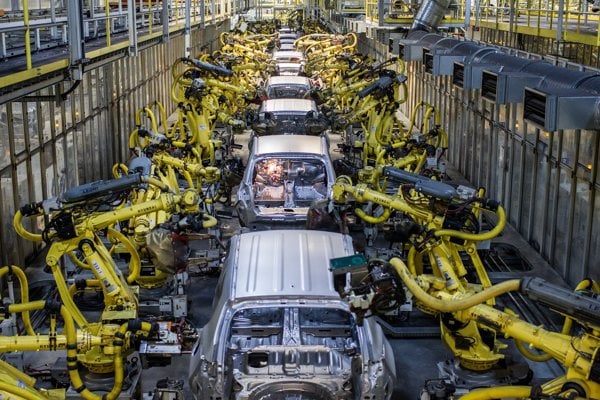 Of all members of the Organisation for Economic Cooperation and Development (OECD), Slovakia is the most threatened with losing jobs to automation, a recent study has shown.

The organisation has warned its members that they are failing to prepare for an automation revolution. Its findings reveal that 66 million jobs (or one in six jobs) is highly threatened with automation. 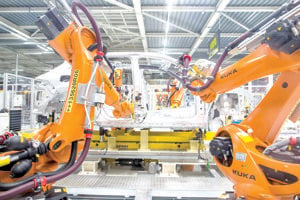 Read also:Automation – an opportunity or a threat? Read more

About 14 percent of jobs in OECD countries are highly automatable, while another 32 percent of jobs have a risk of a between 50 and 70 percent pointing to the possibility of significant change in how these jobs are carried out as a result of automation, i.e. a significant share of tasks, but not all, could be automated, changing the skill requirements for these jobs.

The variance in automatability across countries is large: 33 percent of all jobs in Slovakia are highly automatable, while this is only the case with 6 percent of the jobs in Norway, according to the study.

Read also:2018 will be tough on employers Read more

“Caution is needed when interpreting the numbers related to the risk of automation: the actual risk of automation is subject to significant variation and, while country rankings at the top and the bottom of the scale are susceptible to methodological changes, there is greater uncertainty for countries closer to the cross-country average,” the report reads.

As a result, while the findings reliably point to jobs in Slovakia having a higher risk of automation than jobs in Norway, the specific probability of automation is harder to pin down, it added.

The risk of automation is not distributed equally among workers. Automation is found to mainly affect jobs in the manufacturing industry and agriculture, although a number of service sectors, such as postal and courier services, land transport and food services are found to be highly automatable. 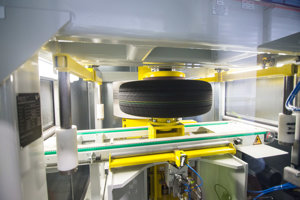 The occupations with the highest estimated automatability typically only require basic to a low level of education. At the other end of the spectrum, the least automatable occupations almost all require professional training and/or tertiary education, according to the study.