Love of languages takes her far

At first she was not happy about having to learn languages. 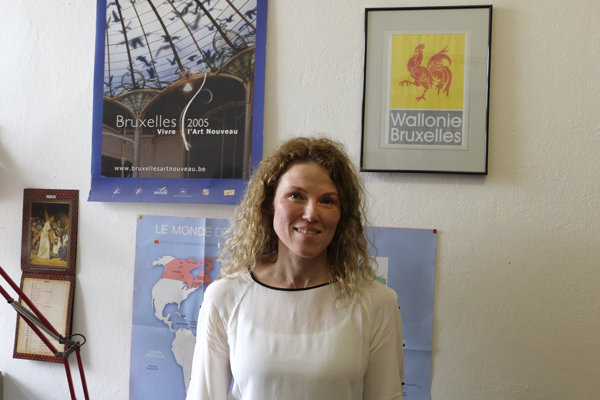 Katarína Skačániová from Žilina is the head of the Department of Slovak Interpreters at the European Commission. She speaks French, German, Dutch, English and plans to learn Italian.

She started to study languages as a small child at primary school when her mother decided to enroll her in a language school.

“I didn’t like it very much, my classmates were attending various interesting courses and I was attending a German language course,” she recalled, as quoted by the TASR newswire.

Her professor of German made a great impression on her. Besides German, English and few other European languages, he spoke a little Hebrew and Swahili.

The language of love

Skačániová decided to learn French during high school. Her mother supported her, sending her to a neighbouring village to have extra classes.

“The teacher was originally from Paris. She fell in love with a Czech guy and during the time of communism she moved to Czechoslovakia and earned money by teaching French,” Skačániová explained for TASR.

While in high school, she decided to study languages.Her next step lead to Comenius University in Bratislava. 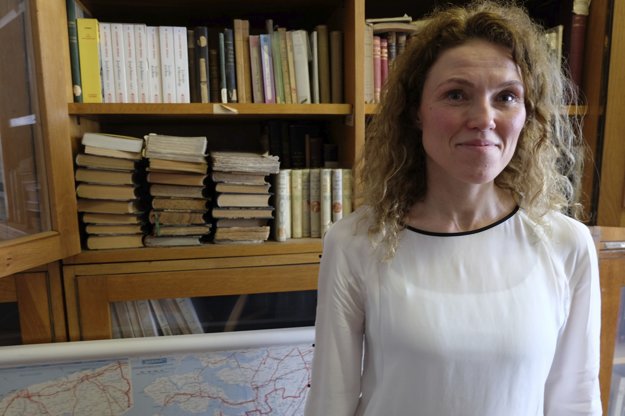 “I was lucky again, because after a long time they opened the language combination of French-German,” she recalled, as quoted by TASR. She studied translating and interpretation. She was also lucky because a new subject – Dutch – opened up.

A Dutchman, who in that time lived in Brno and commuted to teach the language, “infected us with his love of the Dutch language,” she said.

Thanks to learning Dutch, Skačániová managed to get to her first stay abroad in Utrecht. After finishing her studies, she worked at the French Institute in Bratislava for the French Embassy as an interpreter.

After more courses and tests of accreditation, she has worked for European institutions as an accredited interpreter since 2000.

“I worked for the European Parliament, European Commission and even European Court of Justice in Luxembourg,” she said for TASR.

“I was the very first, then I got two colleagues and the rest of the job was done by freelancers,” she recalled, as cited by TASR.

“Today, we have 14 colleagues. They do about a half of the job and the rest is done by freelancers, of which we have 66 accredited freelancers,” she said for TASR.