The idea of the concept is to stop the trend of spending free time in shopping centres. 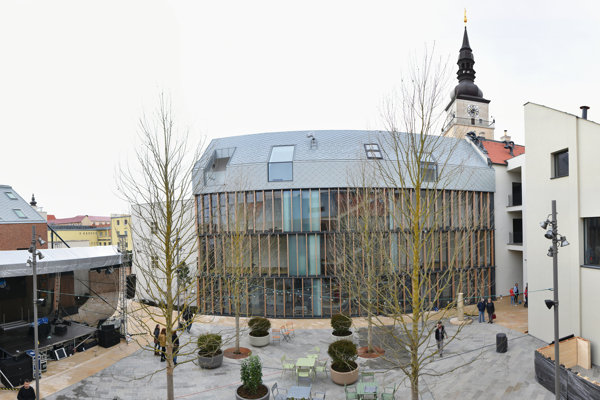 A Jana Kirschner concert kicked off the activities of a new for contemporary culture space in Trnava, Nádvorie (the Courtyard), opened in its historical centre on April 4.

The project was developed by Miroslav and Michal Trnkas, father and son, who bought and restored several historic buildings protected by the memorial board and combined them into one functional complex. They have invested more than €15 million to restore the spaces since 2012 without using public sources, the SITA newswire reported.

The Courtyard can be entered from two sides: Štefánikova Street and Trojičné Námestie square. 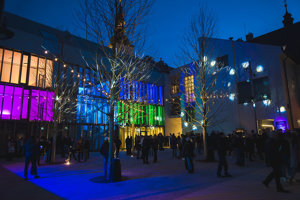 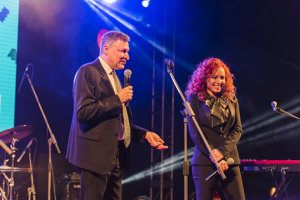 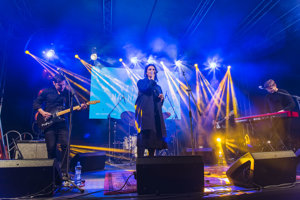 One of the main goals of Trnava-based entrepreneur and native Miroslav Trnka was to stop the dehumanisation of Trnava. The Courtyard should stop the current trend of spending free time in shopping centres. As a result, it will offer concerts, discussions, lectures and other activities.

The reconstruction and new constructions were supervised by architects Matúš Vallo and Oliver Sadovský. Their task was to create a modern and functional space, while respecting the memorial protection of the historic buildings. The investor received the Fénix – Cultural Memorial of the Year in 2016, for sensitive reconstruction of a historical structure on Trojičné Námestie.

The core of the entire project is a small square created by merging two small courtyards belonging to the burgher houses. Apart from cultural spaces in the part called Little Berlin, there is the very first co-working space for starting entrepreneurs in Trnava, the offices for creative industry, new gastro facilities and accommodation for students.

The gastronomy is supervised by Lukáš Hesko, laureate of the Chef 2017 award, SITA reported. 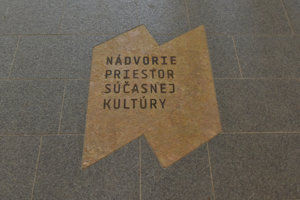 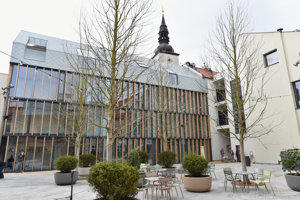 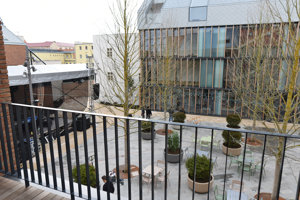 The investors have created a fund, whose profits should finance the Courtyard’s operation in the future.

“We didn’t want to only construct buildings and purchase equipment,” Michal Trnka said, as quoted by SITA. “We wanted to create something that can work in the long run.”

The creators of the concept will present the idea to visitors on April 6, every hour from 10:00 to 14:00, SITA reported.