Why a group of people would try to loot an entire village of its charm and beauty is simply mindboggling. 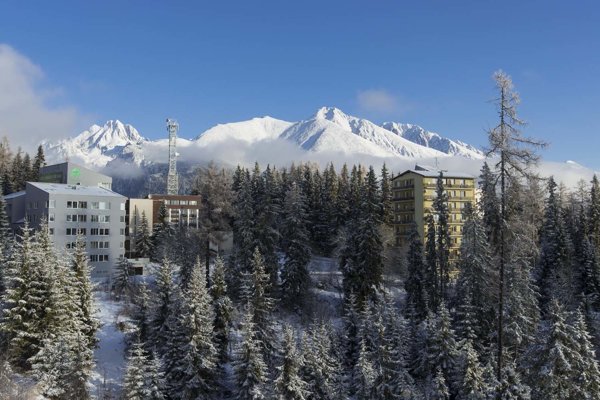 With the recent upheaval in the government of my adopted country, coupled with all the craziness that is the Trump administration in my home country, it would be nice to settle in my little village and enjoy some peace and quiet. But no, turmoil has followed me here.

Recent newspaper articles have appeared about a proposed project to develop Osturňa into a fantastic tourist destination to support 3,000 visitors per day, replete with hotels, cottages, underground parking, shopping malls, and sports complex. The proposal, first introduced in 2017, would surely be a cultural Chernobyl for the village and our way of life. 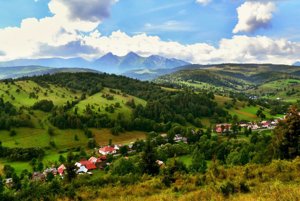 Read also:Blog: How I became a guesthouse hotelier Read more

The group sponsoring the project, Goralská Dedina Osturňa, and who officially owns a 70 percent stake, is the Bratislava-based Zväz priemyselných podnikateľov Slovenska, a type of Slovak association (“občianske združenie“) whose membership is legally hidden from view. The remaining 30 percent of the shares belong to individuals residing in or near Osturňa, three of whom are on the five-member municipal council (Priaznivec Obce Osturňa).

At a recent raucous meeting, the three council members with a financial stake in the original project now claim that the original project is no longer on the table. Instead, they propose a scaled-back project named Turistické Centrum Obce Osturňa, which would include a hotel, enclosed thermal pools, a krčma, and a group of 15 self-catering cottages. Their relationship to the Bratislava group remains an uneasy question in the minds of the villagers.

In spite of a petition signed by half of the entire village population to stop the project, the municipal council nonetheless chose to ignore it and to move ahead on the project.