Former parliament's speaker and prominent politician of the ruling Smer passed away after he suffered a heart attack. 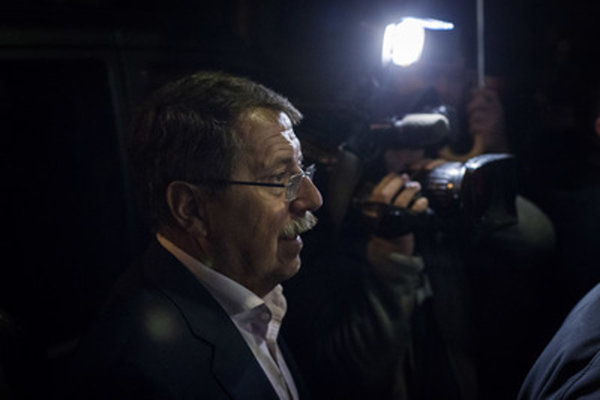 Pavol Paška passed away in his hometown, Košice on April 6, 2018, the Sme daily reported.

Paška celebrated his 60th birthday last month. The former prominent politician of Smer left the party leadership in December 2016. He held the top parliamentary post in the first and the second government of Robert FIco, but resigned as parliament speaker in November 2014 due to the scandal surrounding the overpriced purchase of a CT devide at the Piešťany hospital. 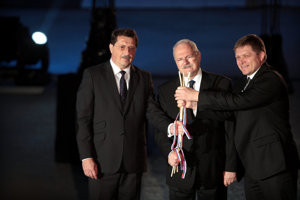 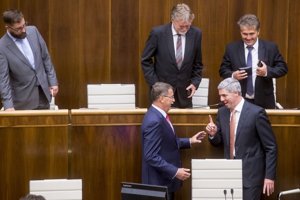 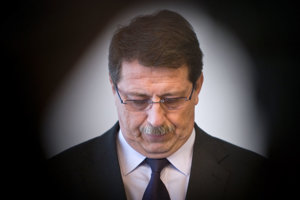