US Embassy kicks off International Roma Day with a football tournament 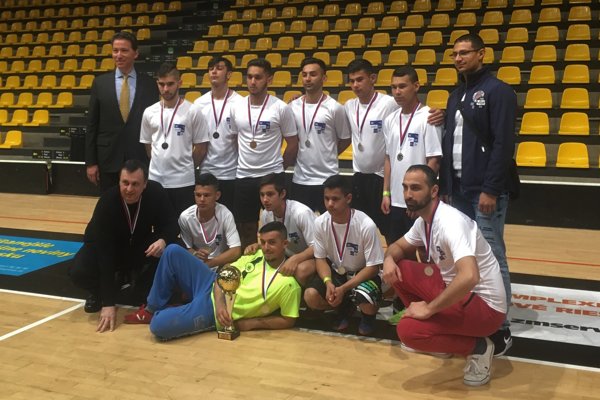 The US Embassy continued in tradition and commemorated International Roma Day on April 6 with its fourth annual football tournament. A total of six teams, composed of Roma youth, politicians, journalists, and diplomats from the US, Canadian, British, Dutch, Norwegian, and Swedish Embassies competed in the match aimed at dispelling stereotypes and portraying Roma culture in a positive light in Slovakia.

The game, which took place indoors in the Hant Arena, opened with remarks from the US Ambassador and the Plenipotentiary for Roma Communities.

"Looking around, and with no disrespect to the competition, I’d say these kids probably have the greatest potential for success on the field today," said US Ambassador Adam Sterling to the agreement of the crowd. "We’d like to see them and the entire Romani community fully integrated into Slovak society – fully contributing to and benefiting from all that Slovakia has to offer. We are here today to support that sentiment in words, and more importantly, in deeds," he added.

Each team played two fifteen minute games, the results of which determined who they played in the last match.

In the final round, the two Roma teams battled it out for the trophy. Both teams put up a good fight but in the end the Roma team from Humenne and Moldava nad Bodvou was victorious.

During the game, players and spectators could also read various information boards placed in the stands detailing the stories of Roma who faced persecution and struggled to preserve Roma culture during World War II. 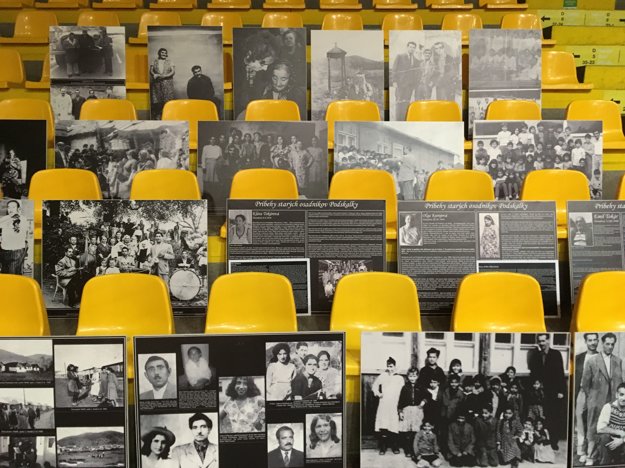 Slovak Roma culture was alive and a cause for celebration during the closing ceremony when the US Ambassador awarded the winning team with a golden soccer trophy. While the Roma anthem streamed from speakers throughout the arena, the captain of the Humenné and Moldava nad Bodvou team held the trophy in the air as his teammates cheered and exclaimed, "For the Roma!"