Win the election, and you can do anything, Pavol Paška famously said a few days before he was forced to resign as parliamentary speaker. 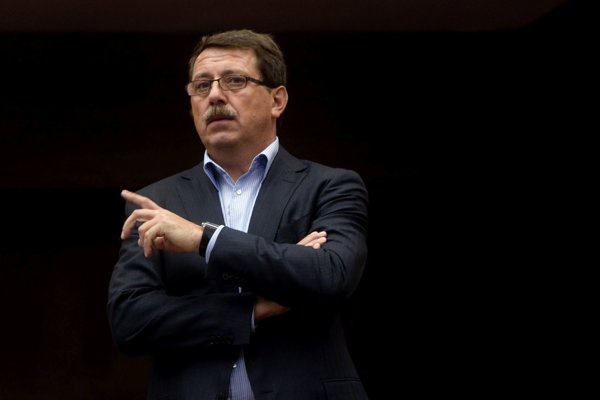 During the Velvet Revolution (which toppled the communist regime in 1989), Pavol Paška was tiling his bathroom. Little did he know that he would later become one of the most influential men of Slovak healthcare, the head of the eastern-Slovak wing of the ruling Smer party, and the “crown prince” of this party who ultimately lost the fight for the good grace of (former) prime minister Robert Fico to the head of Bratislava branch of Smer, (ex-interior minister) Robert Kaliňák.

His ambitions to succeed Fico – who ran for president in 2014 – were marred by the scandal of the planned purchase of the CT scanner for Piešťany hospital, which he in fact had nothing to do with. However, Fico used information on the scandal, opines columnist of the Trend weekly, Marián Leško, in an interview for the Sme daily in 2016, to retaliate against Paška’s hostile words for Kaliňák during the presidential campaign. 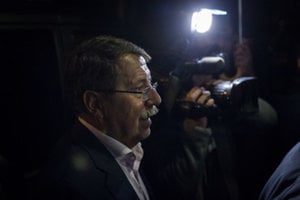 Paška, considered the protégé of the tycoon and alleged Smer shareholder, Juraj Široký, lost first the chair of parliamentary speaker (by the end of 2014) and two years later, the post of Smer vice-chair. He died on Friday, April 6, 2018 of a heart attack at the age of 60.

From philosopher to the king of health care

During communism, Paška studied Marxism-Leninism and Aesthetics. He seemed to be truly close to communist ideology, as he was the head of Slovak Union of Youth, an organisation from which future communists were recruited. He graduated in 1985.

Until the Velvet revolution, he worked at the Košice regional education centre, and district national committee (i.e. municipal office). Usually, only those aligned with national ideology were allowed to work in these positions. Just like Fico, Paška failed to take notice of the 1989 Revolution.

“I was tiling my bathroom,” he said in an interview when asked about what he was doing during the change of regime.

- graduated in 1985 after studying Marxism-Leninism and Aesthetics,

- was speaker of parliament during first and second cabinet of Robert Fico,

Despite Paška’s pro-communist orientation, he obtained notable positions after the revolution. In 1992, he started working in the health care business. He soon became active in 15 companies, the most famous being the Medical Group. In 2014, this company tried unsuccessfully to sell an overpriced CT scanner for almost €1.6 million to the Piešťany hospital. Paška had left the company long beforehand, however.

After he ceased to be the parliamentary speaker, he no longer had a position in any medical company. Previously, Paška managed to build himself a reputation as the king of Slovak health care. He started his true career in this field in 1999 when he joined Smer. After the party made it to parliament in 2002, Fico met the then-health minister Rudolf Zajac (now extinct ANO party) and told him that if he needed anything in this sector, Mr. Paška was the contact person.

“He has a great influence,” Jaroslav Haščák of Penta told Sme back in 2008 about Paška’s career in health care. He negotiated with him repeatedly; as early as 2004, Paška was already the shadow health minister. “Negotiations with him were matter-of-fact; he said clearly what the company was thinking,” described the Penta partner.