Name of the gallery HotDock is a paraphrase on fast-food

Gallery where artists can test their concepts 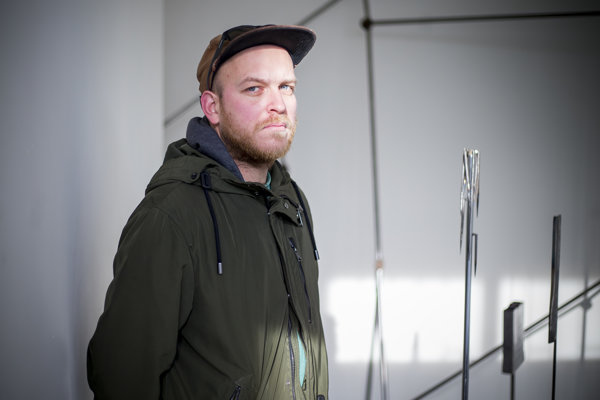 “Art does not need to be only in the city centre,” said sculptor Juraj Rattaj, who has been the main driving force of the HotDock Gallery for already eight years now. “Moreover, the city centre is something that exhausts art since it yearns after high standards or proven brands. And we are an open platform where artists can test their concepts because we do not enjoy exhibiting just well-proven art.” 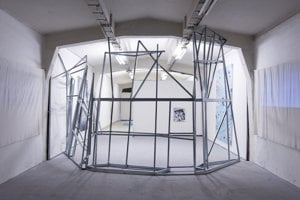 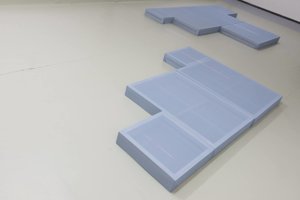 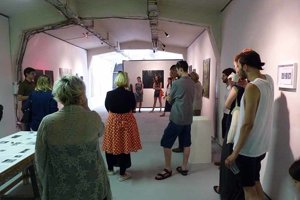 That this is the right path has been proven by the fact that the gallery has presented several artists who later won prominent artist awards like Painting of the Year, Best Book in the Czech Republic, the Oskar Čepán Award or were nominated for its Czech counterpart, the Jindřich Chalupecký Award. These artists include, just to mention a few, Julia Gryboś, Barbora Zentková, Lucia Tallová, Radovan Čerevka and Aleš Čermák.

The gallery is open on Wednesday, Thursday and Friday from 13:00 until 18:00. It is recommended to check whether it is open or directly agree on a visit.

At the new place in Petržalka they want to go further a show that the gallery is not an elitist place. Therefore, they plan to organise discussions, lectures by curators and liaise with local art galleries and secondary schools.

“Sometimes I miss the romance of the harbour, but it is impossible to have everything all the time,” said Rattaj. “Now we are in Petržalka and we take it as a challenge.”

How the gallery started

Rattaj founded the HotDock Gallery as a student of the Academy of Fine Arts and Design along with his classmates, Pavol Prekop and Matej Bezúch, in 2010.

“We missed a space in Bratislava for the presentation of young art,” explained Rattaj. At that time the Photoport gallery focusing on photography had left a space adapted for exhibitions in a residential building on Grösslingova Street. They thought that taking up this place, where people were already used to going for exhibitions, would be a good idea.

They focused on presenting students and young artists who are still establishing themselves on the art scene and needed to test their concepts. That gave the gallery its name - HotDock.

“It’s a paraphrase on fast-food,” said Rattaj. “The exhibitions did not last long, only about two weeks. We were a kind of a startup gallery supporting young art.”