The Bratislava-based university improved its ranking by 42 positions. 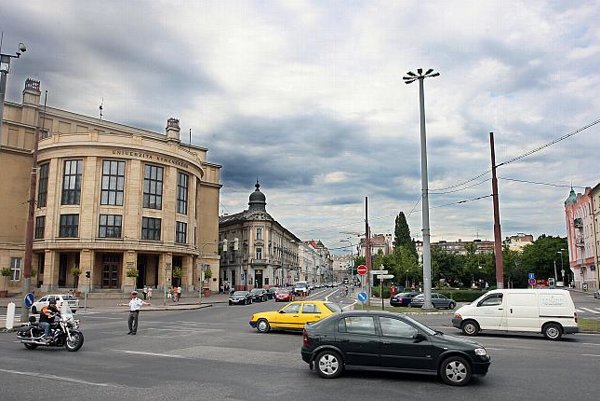 The Bratislava-based Comenius University (UK) again made it among the best 500 universities worldwide. Improving by 42 positions (433rd in 2017), it ended up 391st in the Round University Ranking (RUR), the university reported on April 9.

This year, it is the only Slovak university on the RUR chart. The chart has data collected from 2010, and evaluates 20 indicators in four basic spheres: education (40% importance), research (40% importance), international diversity (10%) and financial sustainability (10%): (http://roundranking.com/methodology.html). Within the nine years of ranking, it evaluated 1,000 of the world’s best universities from 84 countries.

Comenius University even beat Palacký University in Olomouc (482nd) and Masaryk University in Brno (526th) in 2018, with the best score being in education (218th).

The winner is Harvard University, followed by the University of Chicago, the California Institute of Technology (Caltech), Imperial College London and Stanford University.

“Evaluating charts are just one of several feedback systems that help us become oriented in an international context, and see our place in a very demanding, competitive environment,” Comenius Rector Karol Mičieta said. “They are our challenge and motivation for the future as well,” he added.