Legal conditions for asylum and subsidiary protection to change

The time limit for decision-making in asylum proceedings is to be extended, according to the draft of Interior Ministry, not approved yet by the cabinet or parliament. 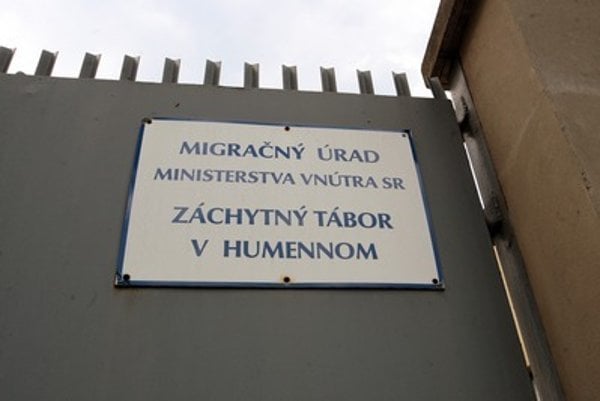 The Interior Ministry is working on an amendment to the Asylum Act. It is extending the time limit for decision-making concerning asylum proceedings, extending the grounds for ending asylum and for ending subsidiary protection, according to the accompanying report to the draft amendment. The draft also establishes new reasons for suspending the asylum procedure and, as for the definition of the applicant, specifies the relevant provisions governing rights, duties and other criteria so that they relate to the duration of the applicant’s status, and not the duration or termination of the asylum procedure.

Protection to be limited, crimes leading to refusal

For an applicant who has more than one citizenship and is refused protection due to his/her nationality, for example, the Interior Ministry will not provide so-called subsidiary protection, unless there is a real threat for the applicant of serious harm in case of returning to their home country, the draft reads.

Similarly, an applicant who is not exposed to real danger of serious harm in another part of the country of origin, or has access to protection there against serious harm is not entitled to protection, the SITA newswire quoted the draft amendment. A reason for refusal is also a possible other act by the applicant committed before entering Slovak territory, for which a prison sentence of at least five years could be imposed, and the applicant left the country of origin only to avoid criminal prosecution.

On the other hand, the Interior Ministry or any other Slovak authority cannot render information about the foreigner applying for asylum and its reasons if the asylum or the subsidiary protection ended or the foreigner is not applying anymore.

The draft has already been filed for cabinet discussion, SITA wrote, adding that if it is passed by both the cabinet and the parliament, it would become effective as of July 20, 2018.