The court turned down Okoličány’s appeal against the verdict of the Specialised Criminal Court in Pezinok. 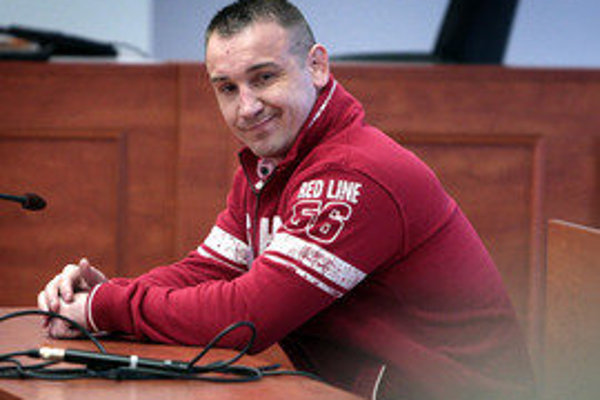 The Supreme Court gave a life sentence to Róbert Okoličány, considered the boss of the eastern-Slovak mafia, on April 11. The verdict is effective, and no appeals are possible.

Aside from Okoličány, the Supreme Court also gave life sentences to Róbert Nigut and Jaroslav Potučko, the TASR newswire reported.

A total of 16 defendants faced charges relating to 20 crimes, including the creation and support of a criminal and terrorist group, multiple murders, the possession of concealed weapons, robbery, blackmail, theft, property damage and others.

Another 12 defendants received sentences ranging from 18 months to 24.5 years in jail, whereas Roman Dunák was acquitted.

The original indictment against the criminal group was filed on April 27, 2007, with approximately 130 court sessions held until the most recent one.

In August 2016, the Specialised Criminal Court in Pezinok sentenced Okoličány, Nigut and Potučko to life sentences but they contested the verdicts and the Supreme Court changed some of them, while confirming others, the Sme daily wrote, adding that Dunák was the only one fully acquitted. Apart from evidence, the testimony of a key witness who also participated in the crimes helped convict the gang members from the east of the country.

UPDATE: Róbert Nigut could not be found to be sent to prison as of April 12, according to TASR. Also Róbert Okoličány, although being monitored by police, has allegedly escaped abroad, the Denník N daily wrote on that day.