This case has been deemed one of the worst examples of human trafficking and modern slavery by regional daily The Northern Echo. 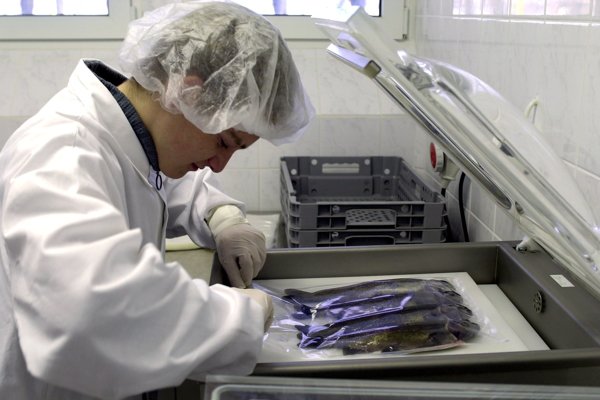 Seven members of a gang that made “a family business” of importing homeless people from Slovakia and the Czech Republic to the UK was convicted of human trafficking and forcing people to work in poor conditions.

Members of the Slovak family living in the city of Newcastle purchased and sold their victims for sums that sometimes amounted to just €200, a Middlesbrough court found.

All defendants face charges of forced labour, money laundering and complicity focused on human trafficking aimed at their exploitation, the TASR newswire wrote.

In its April 10 verdict, the court found seven family members, including one teenager, guilty while acquitting an eighth relative of all charges, TASR cited the BBC and regional media in northern England.

In their story published on April 11, The Northern Echo regional daily called this case one of the worst examples of human trafficking and modern slavery ever in northeastern England.

The convicts of three generations – aged between 17 and 58 – imported homeless people, as well as the unemployed and vulnerable people from the Czech and Slovak Republics into the UK, according to the charge. They were promised food, work and accommodation but ultimately, they were forced to live in cellars and received just a fraction of the money they actually earned cleaning and working in packaging plants.

The victims were in fact imprisoned, as they did not speak English, and were stripped of their ID cards and bank cards so that they had no access to the money they had earned. These activities surfaced when one man escaped from a house in Newcastle, and turned to police.

The defendants operated a family business and the family business was slavery, prosecutor John Elvidge suggested. Those responsible for this slavery led a life in luxury, enjoying holidays abroad and parties financed from money they had stolen from their victims, Sally MacDonaldová added for the British police.

The final sentence will be announced April 27.