The “train parade” lures locals and visitors to Košice

The 18th edition of the Rušňoparáda event hailing historical and modern trains presents the finest selection. 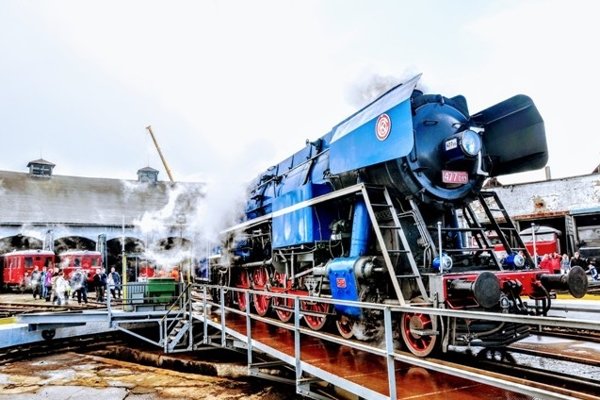 Railways may have several celebrations, but in eastern Slovakia, the biggest is called Rušňoparáda, “the train-engine parade”. On the weekend of April 14 and 15, the Košice train depot will open to fans of trains, engines and rails.

Within the Terra Incognita project promoting the eastern part of the country, Rušňoparáda offers the most up-to-date engine – Vectron – as well as “star” trains from Slovakia and foreign countries, the SITA newswire wrote on April 11. 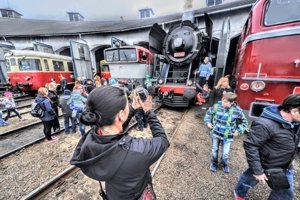 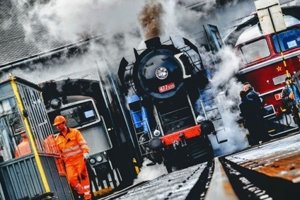 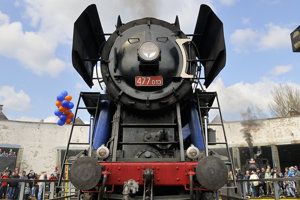 “Last year, visitors of Rušňoparáda – presenting modern and historical trains in one place – could enjoy the newly-introduced InterCity train,” said Filip Hlubocký, board chair and CEO of ZSSK, as quoted by SITA. “This year, we offer them the chance to see the most up-to-date engine, Vectron. Part of the show will be a concert by the S Hudbou Vesmírnou band and a carriage of the T.R.A.M. 'art train.'”

“Stars like the Žabotlama, Papagáj (Parrot), Hurvínek, Mravec (Ant), Ušatá, Sergej, Karkulka, Vectron, Albatros and Orchestrión will arrive from all over Slovakia as well as Hungary and the Czech Republic,” Ľubomír Lehotský, chairman of Detská železnica Košice, added. “So more than twenty steam, diesel and electric engines will come together in a single place this weekend – and I'm sure visitors have a lot to look forward to.”

The Hungarian engine from 1910, Krutwig – the last steam engine model produced in former Czechoslovakia, and Sergej the “Hollywood star” from The Peacemaker, will be available at the Košice railway depot the upcoming weekend.