In a letter, reporters state that they work freely and without pressure and that they would be the first to speak out if they felt attempts at manipulation. 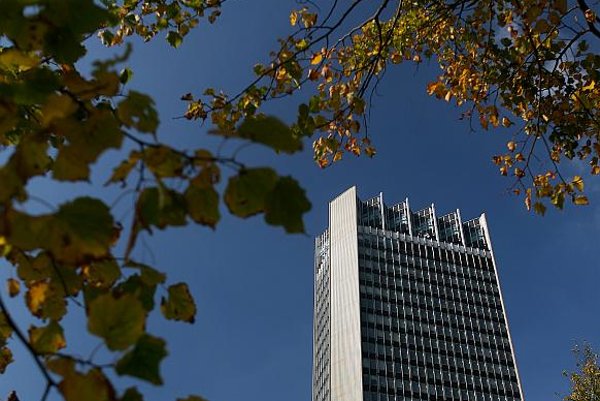 “Dear viewers and listeners, we’re addressing you as professionals who are proud of their work at Radio and Television Slovakia (RTVS),” reads a letter signed by 35 reporters and editors of the public-service broadcaster RTVS news-desk, as quoted in the media on April 13. “We were silent until now, but in this situation when doubts over whether we work freely are raised, we must speak our mind.”

The letter was drafted in response to a recent open letter written by a number of dissatisfied RTVS editors and reporters that criticised the state of affairs at the public-service TV and radio broadcaster, the TASR newswire reported.

Viewers and listeners, as well as domestic and international journalistic organisations, are being assured by the latest letter that the RTVS journalists work in a climate of freedom and without any coercion. 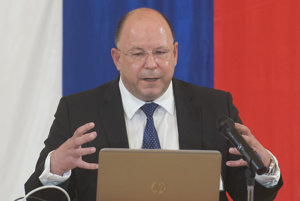 “We don’t want to drag the public into internal affairs unrelated to any threat to freedom of speech,” the reporters wrote, as quoted by TASR. “If our freedom were in jeopardy or we noticed any attempts at manipulation, we would be the first to raise our voices.”

RTVS disavows published information that the latest letter was drafted at the initiative of news service head Vahram Chuguryan.

No pressure, no management involved

“With this letter, we’d like to assure the public that we work in a climate of freedom and free of any pressure,” the reporters wrote, as quoted by TASR . “We’d like to emphasise that we stand behind the content of the letter and that it wasn’t articulated by anyone from the RTVS management. It’s our letter. We’re outraged that someone would float disinformation with respect to our initiative.”

In early April, the letter by dissatisfied RTVS journalists was publicised, stating they have been working freely so far but at the same time “in a hostile atmosphere”. They reproached the RTVS management for their reluctance to accept opposing and critical opinions, while suggesting that there is possible interference with the news service.

The head of RTVS, Jaroslav Rezník, and the management reacted – also in a highly publicised letter – by suggesting that behind the initiative of the signatories is a reluctance to accept the efforts of the new management to make unbiased, well-balanced and objective newscasts and accusing them of not accepting long-term directives and rules.