The journalist died from complications stemming from injuries suffered last year after being hit by a car in Brussels. 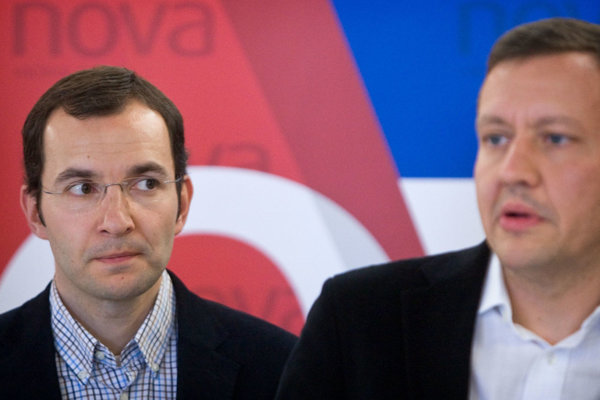 Journalist and co-founder of the NOVA party, Robert Žitňanský, died on April 13, 2018 aged 40. The information was confirmed by his wife, MEP Jana Žitňanská, and by NOVA, the Sme daily wrote.

Žitňanský died of a condition caused by a car which hit him back in 2017 on a pedestrian crossing in Brussels where his family had moved. Since the accident, he has been in a serious condition.

He worked as a journalist: for five years, was deputy chief editor at the Týždeň weekly and worked for Sme, as well as weeklies Trend and Domino Fórum and Slobodná Európa (Free Europe) radio. In 1998 and 1999 he was advisor to the deputy prime minister for economy and later worked as an analyst in the Slovak Governance Institute, according to Sme.

He was the son of ex-justice minister Lucia Žitňanská (Most-Híd).