The seventh year of the Visegrad Film Forum has attracted guests experienced on the international film scene, including an editor, a cinematographer, and an architect of great, legendary movies, among others. 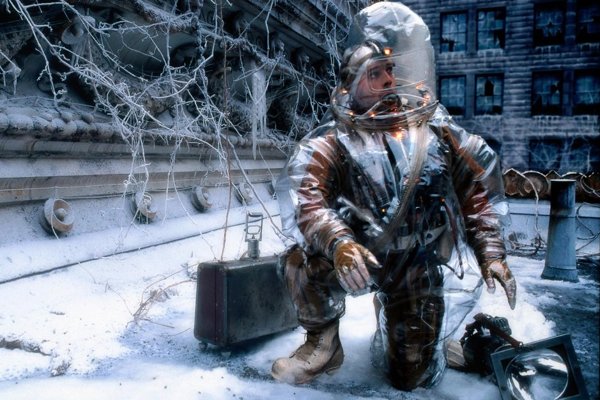 In mid-April, the Film and Television Faculty of the Academy of Performing Arts (VŠMU) in Bratislava is hosting an international event to boost cooperation of young filmmakers, promote cinematography among visitors and offer informal entertainment, the organisers informed.

The 7th Visegrad Film Forum (VFF) has a five day programme, including masterclasses with renowned experts, that runs between April 17 and 21. The theme is film image.

Guests to the VFF include renowned cinematographer Slawomir Idziak, a Polish director of photography who was nominated for both the Academy Award and a BAFTA; French director and scriptwriter Joan Chemla; production designer art director and special effect supervisor Eggert Ketilsson; Marcel Łoziński, one of the most internationally acclaimed Polish documentary filmmakers, and Mick Audsley, British film and TV editor with more than 50 film credits, including Dangerous Liaisons (1988, BAFTA nomination), The Snapper (BAFTA award), Interview with the Vampire (1994, d. Neil Jordan), Harry Potter and the Goblet of Fire (2005), and Murder on the Orient Express (2017). Audsley will present, in person, one of his outstanding works, the famous movie Twelve Apes (1995) by Terry Gilliam. 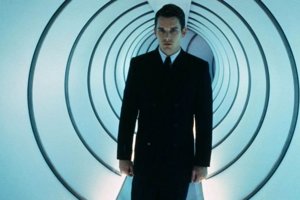 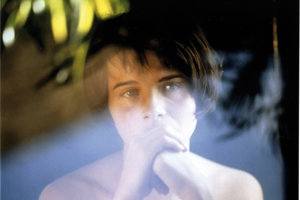 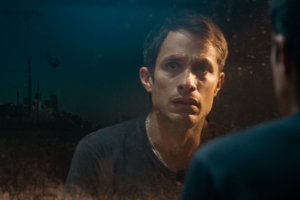 Eggert Ketilsson saw the breakthrough in his career when Hollywood discovered the beauties of nature in his homeland, Iceland. After cooperation on the Icelandic part of Lara Croft Tomb Raider (2001) and the first part of Batman Begins (2005), he found his way to director Christopher Nolan with whom he also collaborated on Interstellar (2014) and most recently Dunkirk (2017). Among Ketilsson’s works are also Prometheus (2011, dir. Ridley Scott); Thor: Dark World (2012); Transformers: The Last Knight (2017); Star Wars: The Force Awakens (2015); and Rouge One: A Star Wars Story (2016).

Polish filmmaker Slawomír Idziak has done the cinematography for many American and European films, e.g. Black Hawk Down (2001, Ridley Scott, BAFTA award and Oscar nomination), Gattaca (1997), King Arthur (2004), some of the Harry Potter films, and more. He is mostly famous for cooperating with Polish directors Krzystof Zanussi and Krzystof Kieślowski.

More information on the festival that brings together film schools and beginning filmmakers of the Visegrad Group countries (Hungary, the Slovak Republic, Poland and the Czech Republic), as well as other European countries, can be found at the forum’s website, Facebook site, Instagram and Youtube.