He conducted choirs for the longest time in the world. 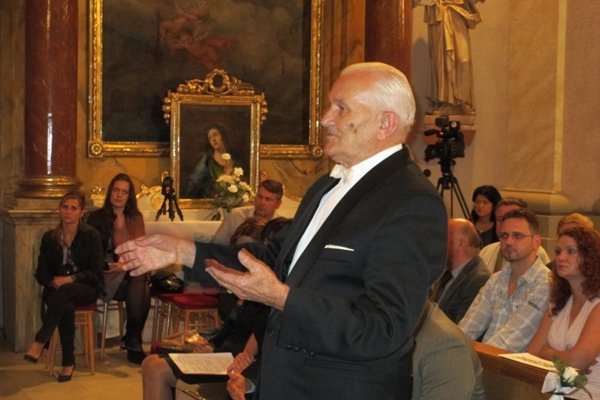 Conductor of local ensemble Zvon, Viliam Karmažin, died at the age of 95. In the Guinness Book of Records, he holds the position of conductor with the longest career. He started to conduct in 1936 in his hometown of Leopoldov and held a baton in his hand for 76 years.

Besides conducting, he also worked as a teacher at several schools. He and his ensemble represented Slovak art in many countries of Europe. He conducted his last concert one day before his 90th birthday, 22nd September of 2012 in Sereď.

Miroslav Lajčák, Minister of Foreign Affairs, awarded him with a plaque four years ago for spreading the good name of Slovakia and presenting a high quality of Slovak culture abroad. 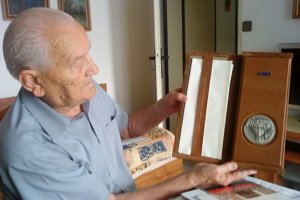 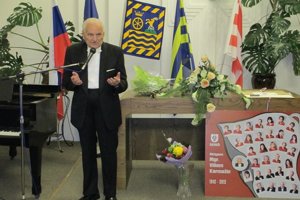 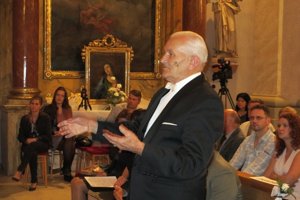