Most of them moved to neighbouring countries, consultancy company finds. 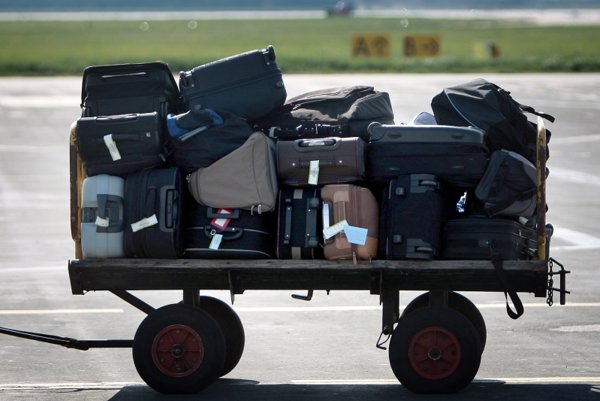 A total of 2,389 companies decided to quit Slovakia and relocate abroad in 2017. Most often, these companies went to neighbouring European countries: to Hungary (622 companies), the Czech Republic (514 companies) and Bulgaria (129 companies).

Most of the companies left Bratislava Region, the SITA newswire writes, citing data on the departure of Slovak companies abroad published by the Bisnode consultancy firm.

“In the long term, Hungary and the Czech Republic are the countries where companies from Slovakia choose to relocate most often when they leave,” Petra Štěpánová, a Bisnode analyst, told SITA. “On the one hand, it is regional proximity, and in the case of Hungary it is specifically the very favourable tax burden. Entrepreneurs there pay a 9-percent tax while in Slovakia they pay a 21-percent income tax. The low tax burden of 10 percent can also be a plus for Bulgaria. Regarding the Czech Republic, the nonexistent language barrier is important, too.”

The top five most popular countries to relocate to from Slovakia includes Romania and Poland – mostly known for their lower labour costs.

“It is possible that some companies could have also considered this factor,” Štěpánová admitted in a press release.

The biggest number of companies left Bratislava Region (1,009), followed by Nitra Region (344). On the opposite end of the chart are Prešov and Trenčín Regions (94 both). One-fifth of all companies that left Slovakia in 2017 are active in wholesale and retail (506), in expert, scientific and technology activities (435) and administration and support activities (412), Bisnode reported.