But he failed to persuade enough MPs that he did not violate the law. 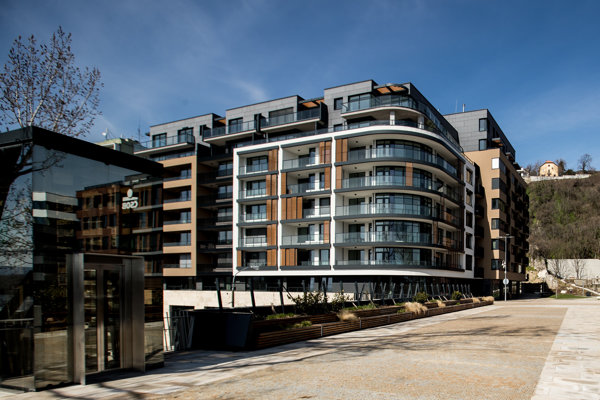 Prime Minister Peter Pellegrini came before the parliament on April 18 to explain his incomes and property purchases to members of the conflict of interest committee after media reports on his purchasing of a flat in the lucrative part of Bratislava were published. He called the discussion about his property “a pseudo-case”.

As a result, the committee will deal with the issue again, the TASR newswire reported. 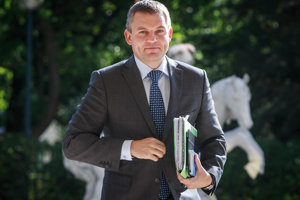 “I also own a flat in Bratislava, about which the media informed,” Pellegrini said, as quoted by the SITA newswire, adding that he paid €410,215 for it.

Pellegrini also owns gardens, as well as the arable plots in the cadastral area of Lukavica, covering 11,000 square metres. He bought these plots gradually.

The total value of his property’s amounts to some €613,000, Pellegrini said.

The prime minister provided the information about the incomes he has received since 2006, but stressed that he started earning money in 1998. During the past 12 years, he has earned €432,000, which amounts to €3,000 a month on average.

Pellegrini said that the difference between his expenses and incomes is more than €250,000, as reported by SITA.

His explanation, however, did not persuade chair of the committee, Vladimír Sloboda of Freedom and Solidarity (SaS), because he failed to answer how much his property was worth when he started serving in a public function.

Ondrej Dostál of SaS said the whole session was absurd. Nobody submitted a motion to start proceeding, anf they did not examine any resulting doubts, he said, adding that this session was only an attempt to end the public debate on Pellegrini’s property, which did not turn out well since there were not enough MPs to say he did not violate the law, as reported by TASR.

Though Peter Kresák of Most-Híd did not consider it fortunate that the committee was to adopt the resolution claiming that the constitutional law had not been violated, the prime minister managed to persuade him to do so. Smer MP Jozef Burian was satisfied with the explanation too, TASR reported.