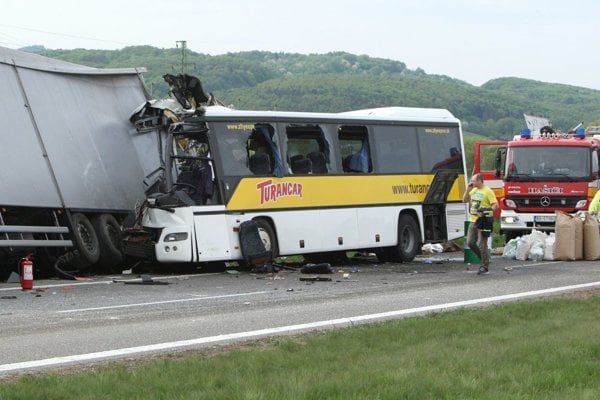 Two people were killed in a crash involving a bus and truck on the R1 dual carriageway near the village of Badín between Banská Bystrica and Zvolen (Banská Bystrica Region) Monday afternoon, April 23.

“The express bus crashed from so-far unknown reasons into the rear part of a Polish truck’s semi-trailer,” Mária Faltániová, spokesperson of the Banská Bystrica regional police, told the TASR newswire. 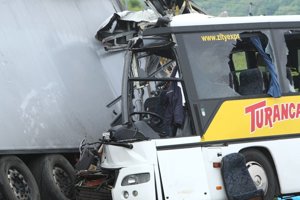 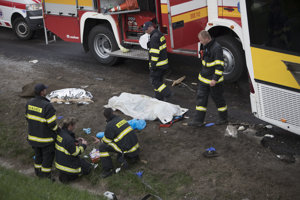 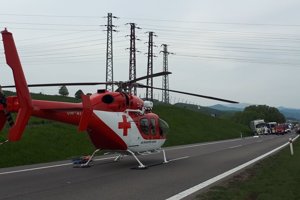 The accident is under investigation.

Apart from the two passengers who perished during the accident, another 12 were injured. Of these, two suffered serious injuries. 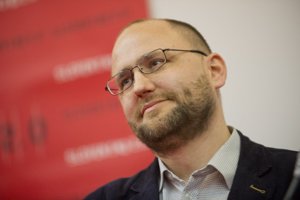 Almost 20 firefighters were dispatched to deal with the accident.