Contaminated soil might be used for the Bratislava ring-road

The consortium building the road has refuted the claims. The Slovak Environmental Inspectorate is cooperating with the police. 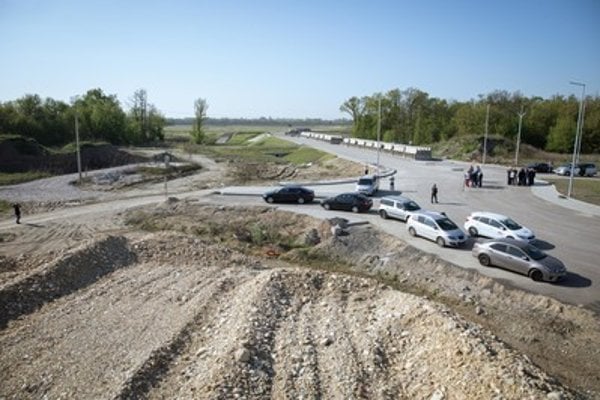 The Triblavina junction will be part of the Bratislava ring-road. (Source: SITA)
Font size:A-|A+0

It is possible that the contaminated soil taken from the former Bratislava’s main bus station, Mlynské Nivy, is being used for the construction of the Bratislava ring-road project, the Pravda daily wrote on April 24.

The locality around the bus station has been affected by the environmental burden for decades. The soil contamination was caused by the bombing of the Apollo refinery during World War II, as well as former chemical factories in this area. The contaminated soil is being carried from there to a construction site of the Podunajské Biskupice-Ivanka pri Dunaji D4 highway section and for around the Jarovce Arm, as well as for the R7 dual carriageway. 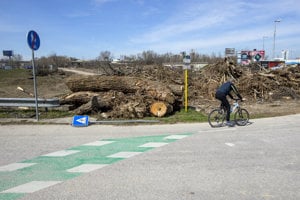 This stems from a motion submitted by the Institute for the Development of the Bratislava Region to the Slovak Environmental Inspectorate, the District Environmental Office, and the police. The complaint also claims that there is a risk of polluting groundwater reservoirs. The chairman of the Institute, Miroslav Dragun, said they also turned to the construction offices in the Bratislava boroughs of Podunajské Biskupice and Jarovce.

The Zero Bypass consortium building the road has refuted the claims, stating that the material for the carriageway construction undergoes a tough quality and suitability assessment, including the zero soil contamination condition. Also the developer of the new bus station to appear in Mlynské Nivy, HB Reavis, stressed that they are aware of the historical contamination of the area, and they place great importance on the environmental element. 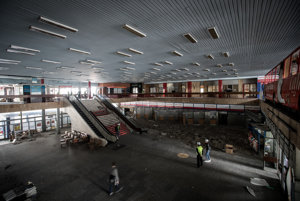 Experts and environmentalists told Pravda it is hard to decide whether the land from former bus station should be used for the construction of the Bratislava ring-road; but even so, samples clearly have to be thoroughly checked and analysed before being re-used. If any doubts arise, the Slovak Environmental Inspectorate must check for potential contamination.