EU funds will be allocated according to different criteria

Slovakia has benefited greatly from EU subsidies in the past but that may change in the future. 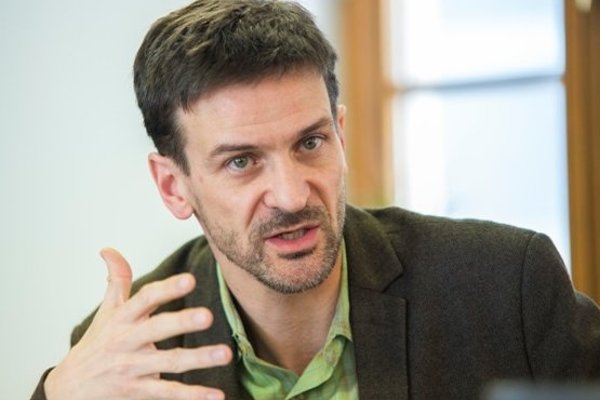 Slovakia belongs among the biggest beneficiaries of money from European Union funds. During the past seven years, the country could have used up to €14 billion from the cohesion funds, the Denník N daily wrote on April 24. The impact on the Slovak economy was huge; more than 2 percent of Slovakia's GDP was created from these funds. However, this may change in the future.

The EU is currently discussing its budget for 2021-2027, and an important part of the debate concerns the redistribution of approximately €350 billion for the so-called cohesion policy.

The European Commission plans to change the criteria for redistributing the funds significantly, with more funding going to southern-European countries like Greece and Italy, according to a proposal The Financial Times daily has at its disposal. Conversely, new member states, including Slovakia, should receive less.

According to the EC proposal, to be published in May, the member states impacted by the migration wave and economic crisis, including Greece, Italy, Spain and even some French regions, should receive more finances.

The new member states, including the Visegrad Group (i.e. Hungary, Poland, the Czech Republic and Slovakia), which joined the EU in 2004, shall get less, according to the Financial Times.

“In proportion to the overall amount of the budget, Slovakia will, with all probability, get less money,” Euractiv.sk analyst Radovan Geist explained for Denník N. “The financing of politics will shrink, and it can be expected that this redistribution will happen based on different criteria.”

What will change with EU funds

So far, the cohesion funds, which aim to remove the difference between richer and poorer regions of the European Union, have been distributed almost exclusively based on GDP per capita, so the majority of these funds go to the new, and poorer, countries.

The new mechanism could be more complex, with the criteria covering issues like youth unemployment rate, education, environment, migration and innovations. Thus, it could also reflect the countries’ stance on migration and willingness to accept migrants.

“I suppose that within the cohesion policy, the budget will be divided into parts meant to finance different things,” Geist told Denník N, adding that each of them will be allocated due to some criterion.

Another frequently discussed issue is the rule of law of individual member states regarding the allocation of EU funds. Poland and Hungary have long been considered “black sheep” of the union, receiving the biggest subsidies in relation to GDP.

“This is the most complex negotiation this year, and there will surely be some conditioning (for the drawing of EU funds),” Slovak analyst Milan Nič said after the recent Hungarian election, adding that the election had boosted the winner’s – PM Viktor Orbán’s – negotiating position.

“Everything will depend on the negotiation of country representatives in the European Council,” Geist opined.

The EU budgetary negotiations tend to be the hardest: last time, they lasted for 29 months, and this time, it may get even more difficult. The UK is leaving the union next year, and thus, there will be funds missing in the common coffers.

It is not realistic to expect the negotiations to be concluded before the European Parliament elections in 2019, Geist told Denník N.