Bratislava is the third greenest city 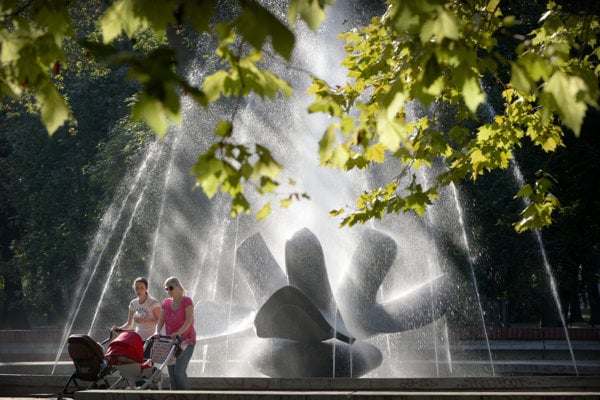 Bratislava, the Slovak capital located on the foothills of the Small Carpathians and the Danube River, placed third in the index for green city getaways published by TravelBird, a Dutch online holiday provider, on April 24.

Iceland’s capital Reykjavik has been crowned the greenest city for travelers, with the most green space per head of 50 cities surveyed. Auckland in New Zealand came in second, followed by Bratislava and Sweden’s Gothenburg, with Sydney, Australia rounding out the top five, Reuters reported.

“Many popular city destinations around the world have made significant strides towards both preserving and manufacturing green spaces,” Fiona Vanderbroeck, chief traveler officer at TravelBird, said in a statement as cited by Reuters. “We aim to inspire travelers to see city trips differently - inviting them to connect with nature whilst also enjoying the vibrancy, culture and liveliness they look for in a city.”

Tokyo was the least green city, followed by Turkey’s Istanbul, Athens in Greece, Lyon in France and Chile’s Santiago, all with less than eight square meters of greenery per resident.