She will be tasked with finding a temporary Police Corps president; the prime minister wants to supervise the process. 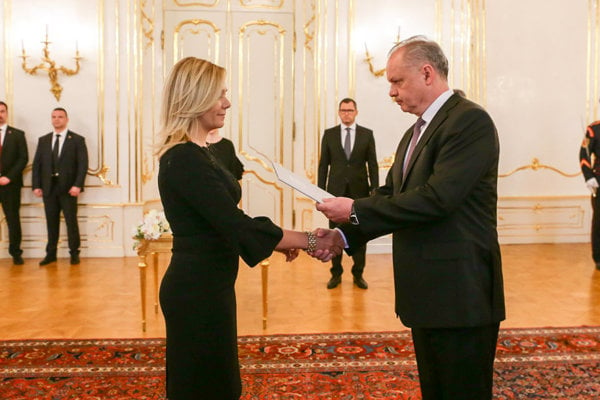 The former state secretary of the ministry is considered a close collaborator of Robert Kaliňák (Smer), who was forced to leave the post due to the political crisis in the country that arose after the murder of investigative journalist Ján Kuciak and his fiancée Martina Kušnírová.

Saková was nominated to the post by the ruling Smer party, which according to the coalition agreement has the Interior Ministry under its control. The party had to look for a new minister after Tomáš Drucker resigned only after 26 days. The reason was that he had decided not to dismiss Police Corps President Tibor Gašpar.

After him, PM Peter Pellegrini was asked to supervise the ministry temporarily, the Sme daily reported. 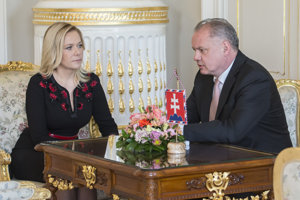 Kiska is not satisfied with Saková’s nomination, but since he has no other choice he decided to appoint her. However, he considers it a wasted opportunity, as he informed earlier.

While the opposition is also critical of the new interior minister, the coalition says she deserves a chance, Sme wrote.

The organisers of the For a Decent Slovakia rallies consider the nomination a mockery. One of them, Juraj Šeliga, reminded everyone during a gathering in front of the Presidential Palace that thousands people were protesting across the country.

“They were calling for change and Smer failed to understand, drew no consequences and nominated Denisa Saková for the post of interior minister,” Šeliga said, as quoted by the TASR newswire. 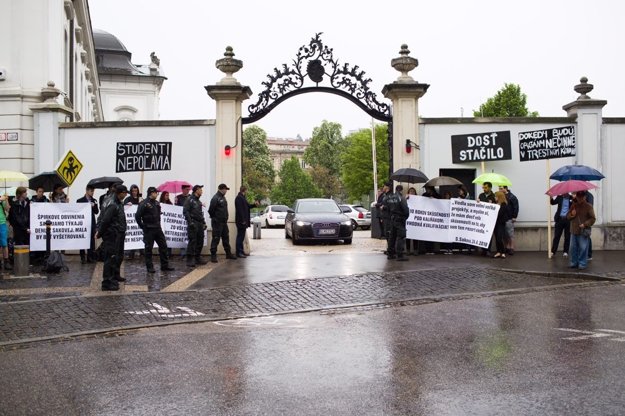 A group of protesters came to "welcome" Denisa Saková in her new post. (Source: SME)

Pellegrini will supervise the selection of new police head

The new prime interior minister will try to restore the trust of the people in police, as she said following her appointment.

One of the first tasks for Saková will be to choose a person who will temporarily lead the Police Corps until the autumn election. Gašpar will officially leave the post on May 31, following agreement with Pellegrini.

“I have some ideas, but I will not name them,” Saková told journalists, as quoted by Sme, “I would like to meet with them in person.”

Pellegrini promised that he will supervise and consult the selection with Saková, as reported by TASR.