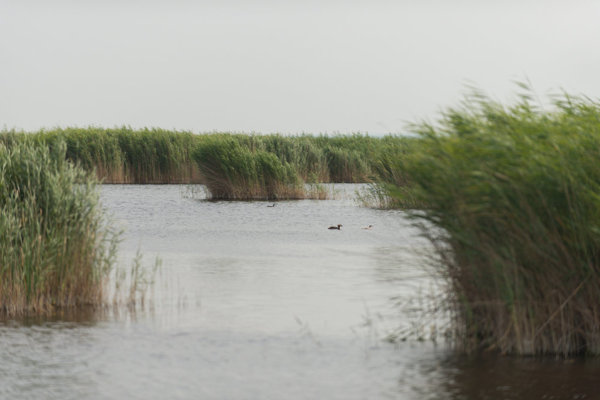 The case of a murdered woman, whose body parts were found in the Lake Neusiedl in eastern Austria in the past few weeks, has been cleared. It was a Slovak prostitute working in Vienna, murdered by a man who has been detained in the meantime, the Austrian newspaper Kronen Zeitung wrote on its website on April 29.

The suspect Viennese man addressed the victim at one of railway stations in Vienna. Afterwards he killed her during sex with an ax and cut her body afterwards. The same man had murdered a person already some years ago, wrote the newspaper without giving any more details.

The police detected the alleged murderer on April 27. He has already confessed that he cut up the prostitute’s body with a knife and a saw. Afterwards, he threw the body parts into Lake Neusiedl, close to a cottage he owned.

A fisher found a female torso in the lake more than two weeks ago. Later other body parts including the head were found. The police estimate that the body parts had been in the lake for some months.