Organisers of the Eurosonic festival explain why they are supporting the Slovak music scene. 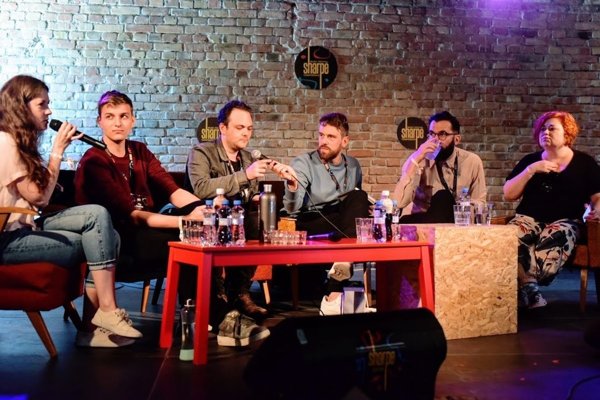 The Dutch festival Eurosonic announced some time ago it would include up to nine Slovak performers in its programme in January. Eurosonic representatives came to watch young talented musicians at the new festival Sharpe, in the Nová Cvernovka venue in Bratislava, at the end of April.

One representative was Ruud Berends who once used to manage a small community centre in the town of Zupthen, where he first produced events – but also cleaned toilets. Over time, he climbed the professional ladder, helping plan a tour for Nirvana and Soundgarden. Currently, he is one of the main managers of Eurosonic, where bands unknown to the public can make an international breakthrough.

He has noticed for some time that interesting music is being made in Slovakia. The whole eastern bloc is awakening, Berends told Sme, adding that movement and new energy can be felt in the country. The music industry is changing, new festivals appear, and an export office recently started to operate here, which helps musicians make a breakthrough abroad.

Each year, Eurosonic focuses on another part of Europe. This time round, the Czech and Slovak scene will be in the spotlight, partially because they have not been highlighted yet and, at the same time, partially to commemorate the 100 th anniversary of the foundation of the joint Czechoslovak state.

Ticket prices are important for promoters

Berends sees that from an artistic point of view, Slovakia has started to be attractive for foreign countries. He notes that it is enough to count that half of Europe is living in the territory between the Baltic and Balkan countries. That means a huge market where artists can perform and sell their music. 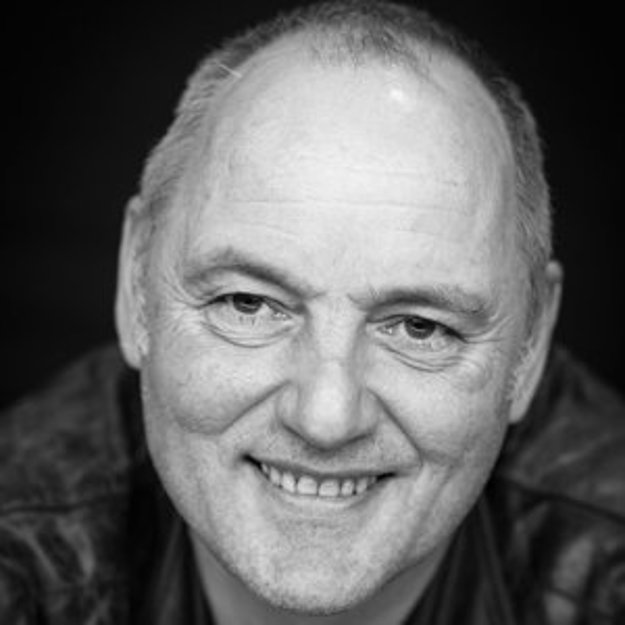 Eastern-European countries are unexplored lands, the Dutch producer and organiser opined. “From the point of view of trade, it is important that you are part of the European Union, that you have the same currency as the rest of Europe, and that the prices of tickets are comparable with those in other countries,” he added. “That is crucial for promoters.”

Berends hears a lot of originality from countries once isolated. It does not matter anymore whether people sing in English, he noted – adding, however, that while it makes a difference if everyone understands the lyrics, it is not a rule for success.

The Eurosonic organisers decided to support Slovak music at the next festival edition. They presented the idea to Michal Kaščák, the organiser of the Slovak festival Pohoda, with whom they have long been in contact. Pohoda will prepare some events in the Netherlands in January.

As if from the coolest London borough

At the weekend of April 28-39, there was also a listening session at Sharpe. Journalists from abroad met at one stage to assess certain Slovak musicians. Eurosonic representative, Oskar Štrajn, also participated in the programme. He will be the one to select the bands which will play in the Netherlands in January. From what he has heard so far, he perceives the local scene as very varied.

Of all the performers participating, the works of Jonatán Pastirčák, aka Pjoni, impressed him most. Pjoni’s new project is called Isama Zing. “With most songs, we felt like we had heard something like that already,” Štrajn commented, adding that Isama Zing is an exception. It makes a unique impression, as if it was created in the coolest London borough. It reminded him a lot of the music by Arca, and there is a huge market abroad for such an experimental electronic sound, he summed up.

Experts also quite liked Katarína Máliková who combines Slovak folklore and electronic music. Evaluations were varied regarding her arrangements but everyone praised her singing. Štrajn has been attracted to her music for some time already, reminding him of the Ukrainian project Panivalkova – three girls experimenting with folklore who made a breakthrough in Europe.

Máliková is somewhere in the middle between the pop scene and alternative, however, and Štrajn recommended that she decide which way she would prefer to continue.

Of the more famous Slovak musicians, the Bad Karma Boy band was assessed at the listening session as well. Štrajn say he has known the band for four years, when they started as a smaller band with good musicians. It is interesting they sing in Slovak, he commented.

Assessors were not impressed by Katarzia, on the other hand. She sent them her song Mont Blanc and caused a heated debate at the listening session. She did not feel like anything special, Štrajn said, and added that he had heard that type of song a hundred times before, and will probably hear it a hundred times more. There is nothing really interesting going on in her music, though he admits that her lyrics may be exceptional – it’s just that he does not understand them in Slovak.

If bands want to perform in January at Eurosonic, they must apply themselves. Štrajn and his team will make their final decisions this autumn. His festival has already helped several names to become famous, for example Hozier, Royal Blood and Aurora.