The new ownership is expected to bring positive changes. 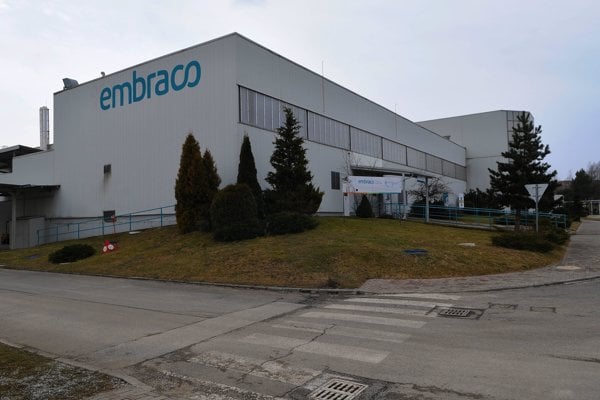 Embraco Slovakia, a company that produces compressors and condensation units in the northern Slovak town of Spišská Nová Ves, has a new owner. The US Whirlpool Corporation, the strategic shareholder of Embraco, has signed a deal for $1.08 billion, selling the plant to the Nidec Corporation, a world-wide manufacturer of electric motors residing in Kyoto, Japan.

“The transaction is subject to the approval of regulatory authorities and other usual conditions and its completion is expected in early 2019,” said Emília Gondeková from the branding, communications and corporate responsibility department at Embraco Slovakia, as cited by the Korzár daily.

The deal does not include Embraco’s Italian facility which the company plans to close. In mid-February, news emerged that Embraco might move production from Italy to Slovakia. About 500 people were expected to lose their jobs there. 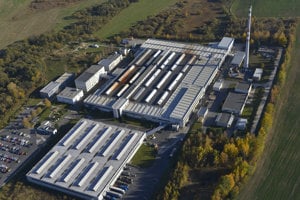 Production in Spišská Nová Ves will continue without any changes until the transaction is completed.

Marcelo Borba, general director of Embraco Slovakia, has already visited Ján Volný, Mayor of Spišská Nová Ves, to inform him about the deal.

“Mr Borba has informed me about the changes, which should have a positive impact on Embraco Slovakia,” said Volný, as cited by Korzár. “Based on his words, the Japanese owner is 10 times bigger than Embraco and has a great chance to win new markets while keeping the ones it has so far.”

The Nidec Corporation employs more than 100,000 people around the world.

Embraco is one of the top companies in the production of hermetic compressors globally. Its plants in Brazil, Italy, China, Mexico and Slovakia manufacture 37 million compressors annually. It employs about 13,000 people around the world.

Embraco arrived in Spišská Nová Ves in 1997 and officially began production in 1999. Now the plant employs about 2,300 people and is the biggest employer in the town as well as the region. Embraco also has a technological centre here which develops cooling compressors. In March 2016 the company opened its shared service centre in Košice.