London airport took into account six factors when working out the ranking. 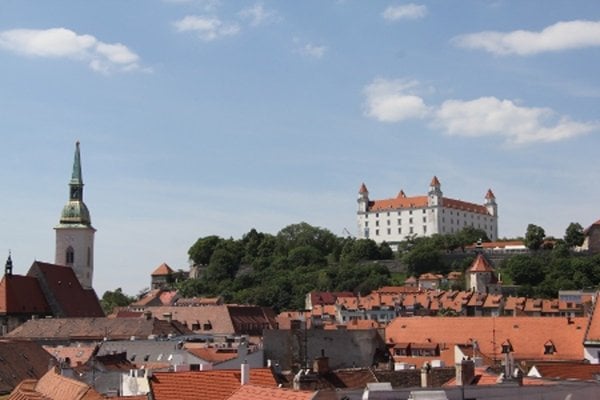 Budapest, Warsaw and Bratislava are Europe’s three most affordable metropoles for city breaks for this summer, as recommended by London Luton Airport , the Liverpool Echo reported.

Budapest, with a city break from £71.91 tops the ranking followed by Warsaw (from £78.11) and Bratislava (from £86.09). Other cities on the list are Athens in Greece, Riga in Latvia, Dubrovnik in Croatia, Prague, Lisbon, Palma de Mallorca in Spain, and Valetta, Malta.

However, when the cheapest price for a return flight leaving from London Luton Airport is taken into consideration, Bratislava places first followed by Warsaw and Budapest.

Based on the Office for National Statistics, while Brits took 45 million foreign holidays in 2016 – up from 27 million in 1996 – their trips are actually becoming shorter. The number of one to four-night breaks rose by a staggering 170 percent over that period, while 14-night holidays fell by 29 percent – showing that city breaks are certainly on the rise, the Liverpool Echo reported.