The gang that brought vulnerable groups of people into the UK to beg and work for them receive long prison sentences. 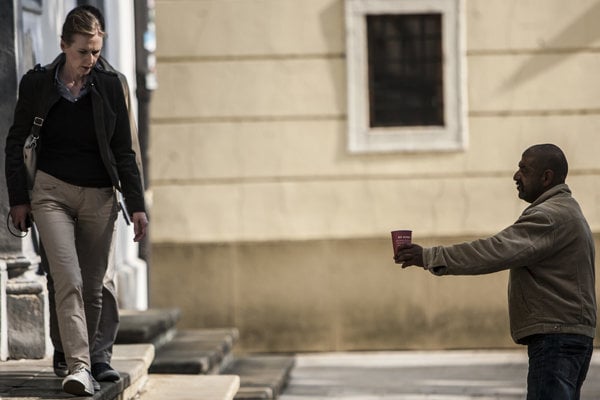 The people behind “the worst case of human slavery in modern history”, as the private broadcaster TV Markíza put it, were sentenced to a total of 40 years in prison: the longest sentences handed over to the gang boss and his brother, 10 years each.

The members of a Slovak gang promised their victims a job in the UK but after their arrival forced them to work for only a small portion of the wage. The human traffickers were receiving the benefits and took a substantial portion of their salaries, as reported by the Denník N daily. They had lured abroad the homeless and jobless, promising them food, work and accommodation. 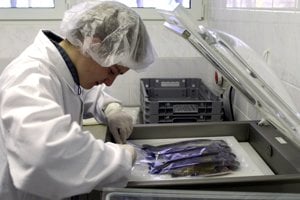 In the end, they took all their documents, made them live in basements and even sold some of them. In the seven years in which they have been committing these crimes, they may have earned around 250,000 pounds.

Most of the gang members were relatives from a single family from Slovakia, while their victims came from the Czech Republic and Slovakia.