What will the summer season offer at Kežmarok and Spiš Castles?

A festive weekend at the two castles in the eastern Spiš region, with more attractive events promised, has officially launched the high season in this area. 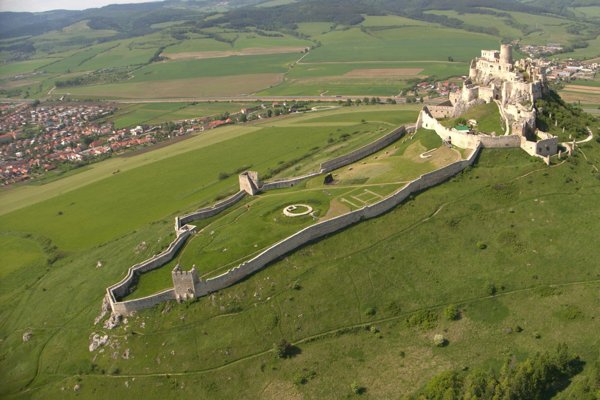 Spiš Castle is impressive from the air as well as from the ground. (Source: Fly Media)
Font size:A-|A+62

Visitors were able to watch the historical reenactment of duels, cannon fusillade, historical dance shows, demonstrations of torture as well as the tasting of period cuisine at Spiš Castle on May 5, the TASR newswire wrote. The highlight was the return of the castle lord and his lady to their residence at 13:00, and other performances, including “live marble statues”, presenting stories and legends connected with the history of the local castle. 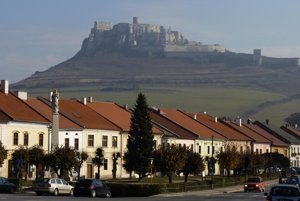 The next day, a festive mass in the castle chapel of St Elizabeth rounded out the season-opening ceremony.

From May 1, Spiš Castle is opened daily between 9:00 and 19:00, with the last entry hour being 18:00. Due to the big concentration of visitors that contributes to the devastation of the original mediaeval staircase and stone elements of the castle tower, the tower will be closed from May till September 2018 during the first Sundays of each month (when admission is free), Dáša Uharčeková Pavúková of the Spiš Museum of the Slovak National Museum told TASR.

The upcoming programmes at Spiš Castle include the Night of the Museums on May 19, with live statues; programmes for schools between June 5 and 15, and the súHRADnice international cultural festival on August 4. Last year, almost 212,600 people visited this castle. 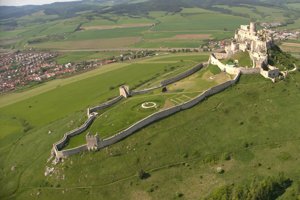 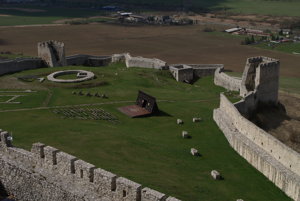 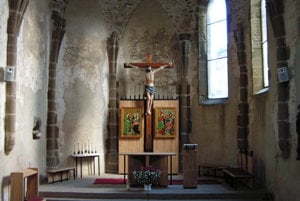 Another famous castle in the area, Kežmarok Castle, opened its door to the public in a ceremony marking the start of the summer season on May 6. People were allowed to wander freely around the castle – which is usually not allowed, head of the Museum in Kežmarok, Erika Cintuľová, told TASR.

One of the main novelties for the 2018 season is a new model of the castle, depicting what it looked like during the Renaissance. In the entrance hall, there are the hand-painted coats of arms of all the previous castle owners.

Moreover, the museum offers re-installed exhibitions of crafts and guilds, a marksmanship club, the exhibitions of Doctor Alexander and the Tököli family, as well as the future re-installation of the town-hall room, including the new “Sort of Smaller Lapidary” exhibition, Cintuľová added for TASR. 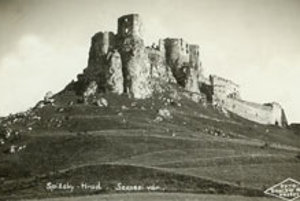 The renovation of Kežmarok Castle is close to completion, while the portals on the square tower are being renovated, and later, the plaster at several sites will be reconstructed.

During the summer season, visitors will be offered fairy-tales performed at the castle, as well as theatre performances and concerts. Literature Night is planned for May 16, TASR wrote.