The EU General Court in Luxembourg rejected the third Slovak candidate in a row, allegedly due to his professional skills among other reasons. 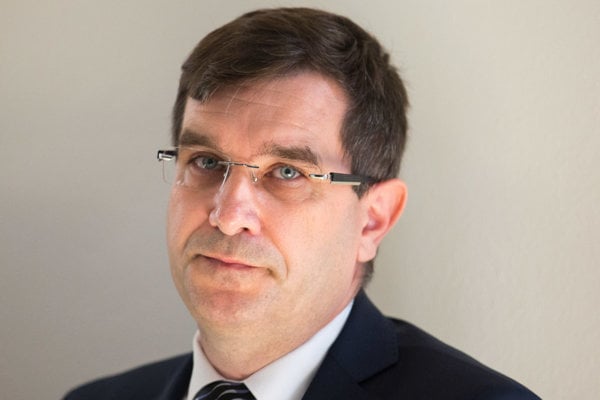 Slovakia’s third candidate for the post of additional judge of the European Union’s General Court (EGC) based in Luxembourg, Ivan Rumana, was been rejected by the Council of the EU’s consultative committee, Foreign Ministry State Secretary Ivan Korčok told the TASR newswire after the May 9 government session.

“The panel that reviews individual candidates wasn’t sure of our candidate, so first the Judicial Council and then the government will have to deal with the situation,” Korčok, who refused to comment on Rumana’s rejection, added.

“I'm not evaluating it in any way, as it isn’t appropriate for me to review judges and whether individual candidates are suitable or not,” the state secretary explained.

Justice Minister Gábor Gál (Most-Híd) said that he “wasn’t happy” to hear the decision but he had to accept it. He noted that Rumana did not convince the committee of his skills regarding the court’s agenda and his readiness to take up the post immediately.

The consultative committee of the Council of the European Union in late 2016 also rejected the bid of former Sieť MP Radoslav Procházka due to concerns about his personal integrity. It pointed to suspected attempts to avoid taxation on certain expenditures during his presidential campaign in 2014. Mária Patakyová, who eventually became ombudswoman, was rejected in Luxembourg before Procházka due to her insufficient knowledge of French, the working language of the court.

Slovakia managed to acquire one of the 12 posts of additional judges who should have joined the court as of September 1, 2015.

The General Court is the first-instance body of the European Court of Justice in Luxembourg. It was set up in 1998 to provide two-stage judicial supervision in some areas and relieve the Court of Justice itself. The General Court is made up of at least one judge from each member state (28 as of 2013, plus the additional 12 posts). The judges are appointed by common accord of the cabinets of member states. Their term of office is six years and is renewable. The judges appoint their president from among their own ranks for a period of three years.