Only one person was granted asylum in Slovakia

In the first quarter of 2017, the number of asylum seekers has declined. 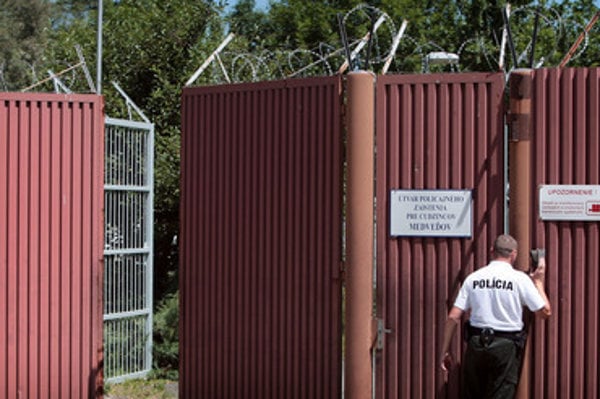 The number of asylum seekers in Slovakia remains low, the Denník N daily wrote on May 9, quoting the Interior Ministry report. Only 50 people asked for it between January and the end of March, which is 15 percent less than the same period last year.

Of the declining figures, only one person has been granted asylum so far, while last year in the same period, 10 applications were approved, the state Slovak Radio (SRo) informed on the same day. 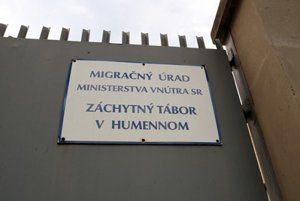 It is a curiosity, therefore, that one of the asylum seekers was an internationally wanted foreigner and a European-wide warrant was issued for their arrest by Hungary. The Foreigner pretended to be someone else, the Sme daily wrote at the end of April. The man from Ukraine, aged 55, approached Trenčín police in March, claimed his ID documents were stolen and asked for asylum. Thanks to fingerprints, his identity was revealed, as was the fact that he was being searched for due to a grave violent crime. He was taken into custody, and his further fate will be decided upon.