The investigation concerns the allegedly cheap purchase of spaces in the lucrative Panorama City building. 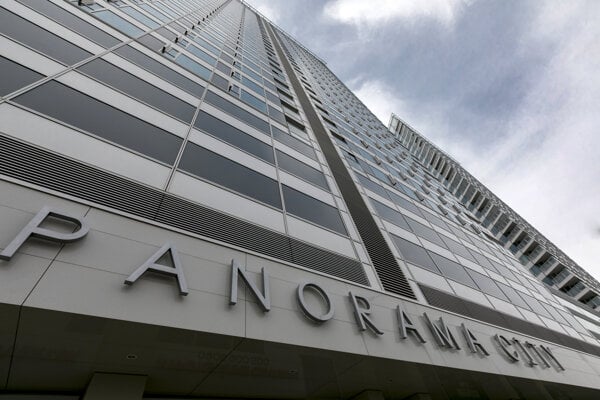 The police an launched investigation into the purchase of lucrative commercial spaces in the Panorama City complex situated in downtown Bratislava by the company of Interior Minister Denisa Saková (Smer).

As they confirmed to the Denník N daily, they are carrying out “operational verification”.

Saková’s company, Komec, bought the spaces designed for housing a shop or restaurant in 2016 for €466,000 excluding VAT. It is situated in a lucrative part of Bratislava, close to the Danube embankment. 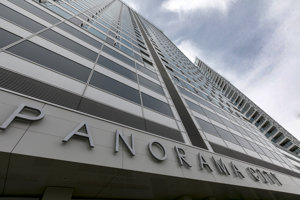 The company, which the minister owned with her ex-husband Alexander Sako, decided to sell the spaces few weeks ago, but for a price that was some €300,000 higher. She explains the sale by saying that she does not have enough time to use the spaces.

“Everybody purchasing and selling something in Slovakia is interested in earning money off it,” Saková explained for the private news channel TA3 on May 6.

At the time of the purchase, Sako was a member of the board of directors of the Bratislava public transport company Dopravný Podnik Bratislava (DPB), which was preparing a tender to purchase trolleybuses for €70 million from a company close to J&T. Though the procurement was later scrapped by the European Commission, DPB bought the vehicles, but for a much lower price, Denník N wrote.

The first to talk about the commercial spaces in Panorama City was Igor Matovič, leader of the Ordinary People and Independent Personalities (OĽaNO).

He pointed to other dubious purchases of the company owned by Denisa Saková and Alexander Sako: a production hall in Pezinok and offices spaces in Bratislava’s borough of Ružinov. He indicated that the attempt to launder money is behind the cheap transactions, as reported by Denník N.

The General Prosecutor’s Office is not dealing with the purchase of spaces in Panorama City yet, Denník N wrote.